A Taranaki farmer says if the government wants to plug an 'orphaned' oil well on his property it can pay for the work itself or stay off his land. 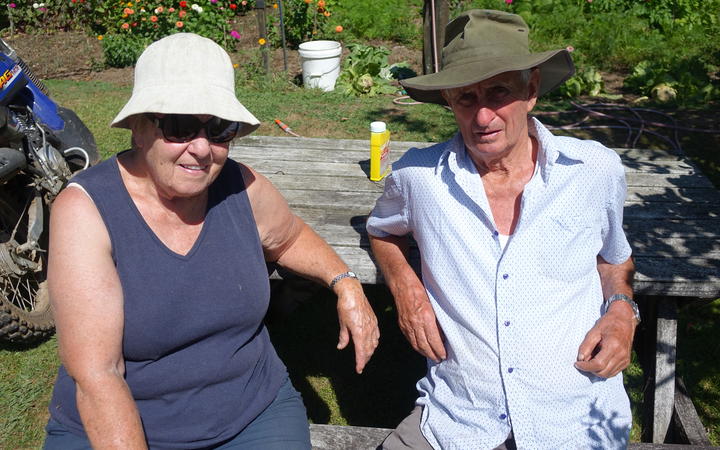 A report obtained by RNZ under the Official Information Act outlines plans to plug the country's 36 most at-risk 'orphaned wells' - but also spells out that the government accepts no legal liability for the wells or the cost of their remediation.

Fred Marshall's family have farmed on State Highway 3 near Inglewood for several generations.

In 1907, they allowed the Inglewood Oil Bore Prospecting Company to search for the black gold on the property.

But now more than 100 years later, the Norfolk Road Bore it put down has been identified as an 'orphaned well' - meaning it has been abandoned, has no current permit holder, and has outstanding plugging and decommissioning commitments.

By law responsibility for that work lies with the current land owner - a fact Marshall was not thrilled about.

"I ride the motorbike over it probably. The cows graze over it. It's just someone's making a business out of it, isn't it? Someone's got a job to do and they're doing it well and getting someone else to pay for it."

Marshall said he did not feel the bore was his to deal with.

"I think it is ridiculous fiddling around with it to start with. Leave it alone. And certainly not me. I'm not paying for it."

The 82 year old said 20 years ago he had his own experience of a rig being on the farm - not one that he wanted to repeat.

"We had to let them in I think as I believe at the time. I don't think we had any powers to stop them, did we? I don't know.

"And they said 'we'll be good to you' and all the rest of it. And they were all right to a point.

"They made a bloody mess and they left a mess behind, but we sowed it down and we've got it back now and they've gone out the gate and I don't want them back thank you very much." 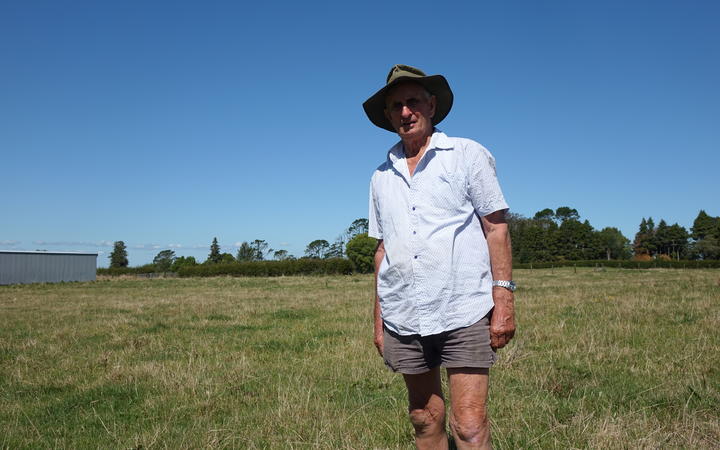 Taranaki farmer Fred Marshall standing over where once a oil and gas well was on his property. Photo: RNZ / Robin Martin

More than 100 orphaned wells have been identified out of the 960 onshore wells drilled across New Zealand.

A 2017 report prepared for the Ministry of Business Innovation and Employment said while they were not an immediate danger they "represent an unknown risk to health and safety, and the environment" and that some had the "potential to flow oil or gas to the surface".

A subsequent 2019 document - the Onshore Orphaned Well Abandonment Strategy - released under the OIA identifies 36 wells that require further evaluation or full plugging and abandonment, and sets out a plan for doing that.

The Norfolk Road Bore is one of 11 orphaned wells in Taranaki.

They include well sites on residential properties in rural settings, and at least one that needs plugging at Port Taranaki. 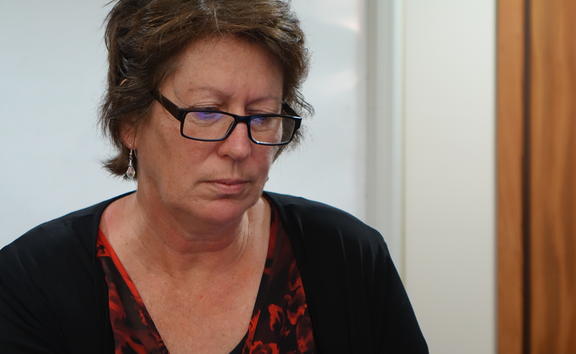 "Capping and, you know, plugging and abandoning well is quite expensive. It requires quite a lot of engineering to carry it out safely and from what I was reading in the report it was saying basically that each of those wells needs attending to in a way that's quite expensive to make them safe."

Roberts said current landowners should not have to pay.

She favoured an approach promoted by the former Parliamentary Commissioner for the Environment, Jan Wright, in 2014.

"One of the best ways we feel is what the PCE was recommending, which hasn't been followed up, that a levy should be put on these companies so that the money is put aside for dealing with these issues later on when they come up as part of the legacy."

"Right now technically the law is that the landowner is responsible for any old abandoned oil wells. We don't think that's quite fair.

In a statement, MBIE confirmed that the Crown had made it clear it did not accept any responsibility for undertaking the work identified in the Onshore Orphaned Well Abandonment Strategy.

It also said no decision had yet been made on how costs for the work would be met.

Cost estimates have been redacted from the 2019 strategy.

The 2017 report estimated plugging and abandoning orphan wells would cost about $20 million.

The ministry was unable to say when work to make the orphan wells safe would begin.