A Rotorua Lakes councillor says New Zealand Police are "missing in action" and need to "step up" to enforce safety in the city's business district. 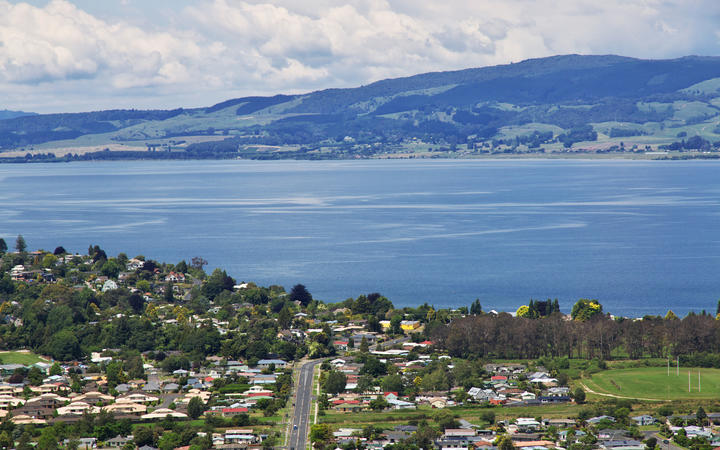 However, police said they tried to do proactive patrols, but needed to prioritise limited resources.

Councillor Merepeka Raukawa-Tait told a council meeting on Thursday that police were not doing enough to keep the city safe. 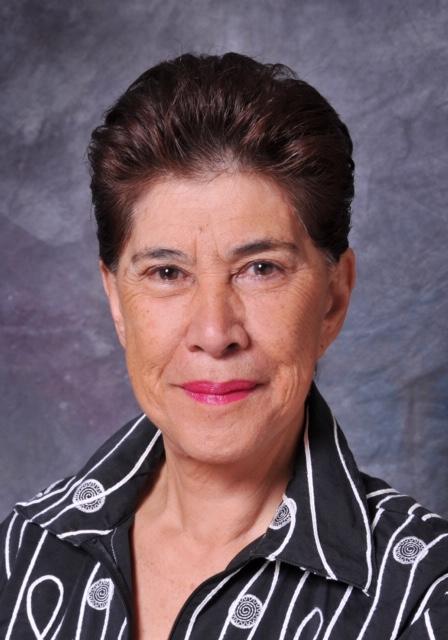 "The police need to step up. We will have something occur in our city, and it really is a safety issue.

"We've got to do something. We've got to be prepared to demand accountability from our police officers. They are the ones who are missing in action," Raukawa-Tait said.

Councillor Peter Bentley had raised the issue of inner-city safety.

"This council as a group must address [it] with absolute urgency," he said.

Raukawa-Tait said she was pleased about the government plan, but it would not solve the problem overnight.

A more immediate solution was needed, she said.

"The police cannot keep their head in the sand any longer and just say 'well, we're working on it', or 'we're doing the best that we can', because the best that they can is not good enough.

Police needed to be "made aware" there was dissatisfaction from retailers and the public about the lack of city safety, she said.

The meeting focused on homeless people and troublemakers "making a nuisance of themselves", she said.

"People are actually brassed off. There were some retailers who feel really quite threatened by the behaviour."

Chadwick said all councillors shared the concerns about safety in the inner city and she had called for more community policing in her speech at the government announcement the night before.

"Nobody in our town should feel unsafe in our district when they come into the centre of town. We shouldn't tolerate that."

Rotorua police area commander Inspector Phil Taikato said Raukawa-Tait's comment that the police were "missing in action" was "far too vague" and likely a matter of perception.

"I can get the evidence to prove quite the opposite. It's an unfair and unjustified comment towards the hardworking Rotorua police staff.

"We attend every matter of urgency as they come through… with the resources that are available.

"No one is sitting around at the station doing nothing. We do proactive patrols when we're able to do that, but most of the time we're running from job to job."

He said family violence was a particular issue in Rotorua and the police needed to give that priority.

Taikato had spoken with the mayor since she made comments on Wednesday calling for more community policing in the city.

He agreed it would be good to have more resources, but the same challenge was faced across the country.

"To me, it's a matter of perception to see more blue uniforms around. The reality is, they are there."

On Thursday, 59 new police officers graduated from the Royal NZ Police College. Of those, six have been assigned to the Bay of Plenty district.