On the western shores of Lake Tarawera, Tūhourangi Tribal Authority ancestors would welcome some of the Rotorua region's earliest tourists, taking them to Te Otukapuarangi - the Pink and White Terraces. 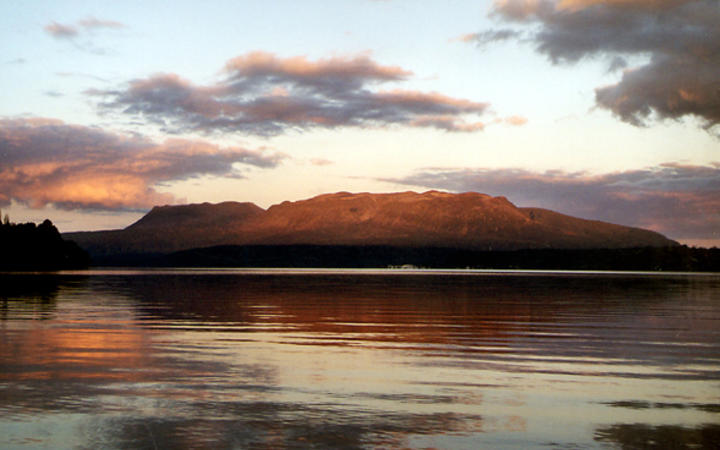 Now, a small parcel of land near that departure spot is on track to be returned to their descendants.

Clapping, hugging and hongi met the unanimous decision at a Rotorua Lakes Council strategy, policy and finance committee on Thursday. 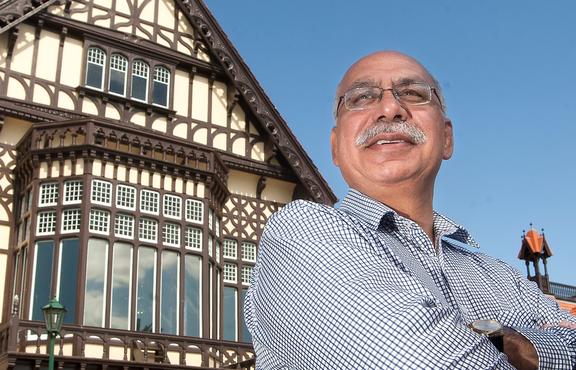 Tūhourangi Tribal Authority chairman Alan Skipwith said the decision, the first step in a long process, was "huge" for his rōpū (group).

"I can't help but be overwhelmed. All of that land belonged to us. We still see that as our mana whenua."

He said the possible return of the 355sq m land, under the Tarawera Landing Cafe, would "re-establish a footprint" in Tūhourangi's tribal lands.

The land was purchased by the Crown in 1895 from Māori owners and held under the Land Act 1892 under "internal communication purposes", according to a report to councillors on the topic.

In the meeting, council sport, recreation and environment manager Rob Pitkethley said continued public access to the area would still be guaranteed through the road and the rest of the reserve.

However, the land transfer process was "not simple".

As the land is a recreation reserve, its return will involve a statutory process under the Reserves Act and will be dependent on a decision by the Minister of Conservation. It will also require subdivision from the rest of the reserve.

In 1938, a road reserve was created at the spot, which was vested in the Rotorua County Council, and later the Rotorua Lakes Council.

An 1809sq m recreation reserve was completed in 2006, the management of which was jointly overseen by Tūhourangi and the council.

The two organisations signed the Tūhourangi Protocol in 2004 which sought to form a "basis of understanding … for the benefit of the peoples of Tūhourangi and of the District of Rotorua in general".

Tūhourangi Tribal Authority was set up in 2006 as a governance entity to receive assets and proceeds from Te Pūmautanga o Te Arawa Trust, which negotiated Treaty of Waitangi claims for Te Arawa. It is comprised of 14 sub-tribes.

The cafe on the site had recently a change of lessee and the new operator was aware of the lease terms and discussions with Tūhourangi about the land. The lease was due for expiry in December 2023 with no further rights of renewal.

The council report said the possible transfer of the land would begin steps that had been discussed for more than a decade and strengthen the partnership with Tūhourangi.

Mayor Steve Chadwick said the decision was a "long time coming" and "much more than symbolic".

The next step in the process would be to advise the Minister of Conservation Eugenie Sage of the decision, then a preliminary investigation, which would begin with a land status report.

The decision would be subject to public consultation before a council decision can be made to lift the reserve designation and subdivision. It was also possible hearings would be required.

Once that happened, a Department of Conservation process would take place.

It was not yet clear how long the process would take.

In the meeting, Pitkethley said there was a "ballpark" cost for the changes.

"The other part of costs … are related to subdivision costs and the potential hearing costs. There's been a ballpark estimate of probably $30,000 for potentially each of those - depends if we need a hearing."