There has been little change in the number of children living in poverty, newly released figures show. 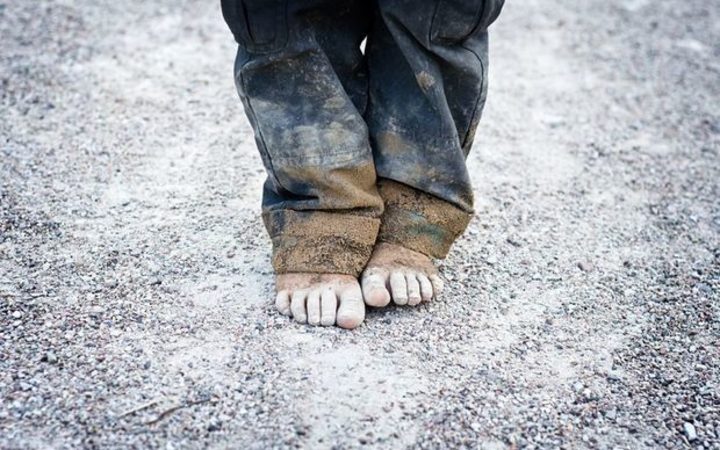 Three of those measures form the basis of the government's three-year and 10-year targets for reducing child poverty.

But for the year ended June 2019, there was no significant change to the percentage of children living in material hardship, compared to the previous year - remaining at about 13 percent, or one in eight children.

Material hardship can include things like not eating fresh fruit and vegetables, putting off a visit to the doctor, or not being able to pay bills on time.

When housing costs are included, the percentage of children living in poverty has dropped from 16.5 percent to just under 15 percent - about one in seven children.

After housing costs are deducted, the percentage of children living in poverty has dropped by two percent to 21 percent - about one in five children.

StatsNZ said the figures don't show the full impact of the government's families package, which came into effect from 1 July, 2018.

The figures come from the expanded household economic survey, which surveyed adults in more than 20,000 households in 2018/19, compared with between 3500 and 5500 households in previous years, StatsNZ said.

The figures showed that almost one in four Māori children were living in households facing material hardship - about 23 percent.

That figure was higher for Pacific children at close to 29 percent.

That compared to about one in 10 New Zealand European children.

"I guess I had huge expectations that we'd see a downward trend, but we haven't got it, the numbers are no worse, no better."

He said increasing benefits had to be a priority.

"We've got the money, there's a surplus, my plea is spend it. It's great that we're improving eroded infrastructure, why aren't we prioritising children in the same way with that surplus?"

Child Poverty Action Group economics spokesperson Susan St John said while the figures did not show the full effect of the government's $5.5 billion families package, that would make little difference to families in the worst poverty.

"Really concerningly, it seems that for the numbers of children under the very lowest poverty line ... we've seen no change and we're likely to see no change in 2021 either and that's hardly surprising because the families package wasn't really designed to lift those children out of poverty."

"It does really I think give the government a wake-up call that they will have to do something to take effect immediately, not something introduced in the budget."

Prime Minister Jacinda Ardern said there was more work to do to lift more children out of poverty, but insisted the figures showed the government was on the right track.

"Seven out of nine of those child poverty indicators have improved, we are reversing what we inherited when we came in to office," she said.

"[18,400] children have been lifted out of poverty, yes there is more to do, but I'm proud that we have reversed what was a very negative trend for New Zealand."