New Zealanders who claim to have been scammed by a multibillion-dollar cryptocurrency scheme are disappointed the government has decided not to investigate it. 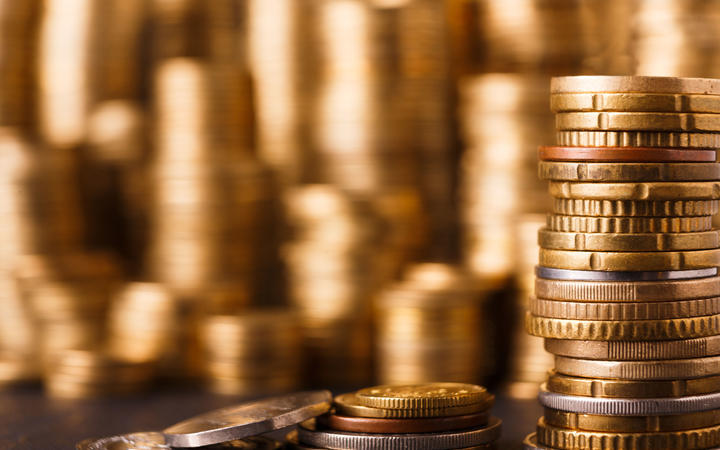 The OneCoin, or OneLife, scheme has attracted investors worldwide by advertising itself as an educational service and get-rich-quick scheme.

Several governments have labelled it a scam, and in the US its leaders have been charged with fraud.

OneCoin denies any wrongdoing and claims it has no responsibility for its so-called "independent contractors" who onsell its product.

But in New Zealand, no direct investigations into the cryptocurrency have been launched.

A spokesperson for the Commerce Commission said it "looked into" the Belgium-based OneCoin last year after contact from police, but it decided not to proceed with an investigation.

"It was clear that the scheme was no longer operational in New Zealand and there was likely to be little prospect of obtaining compensation for participants in the scheme," the spokesperson said.

"The Commission will be undertaking some public awareness work around the dangers of investing in these types of schemes."

Some investors are still hoping to get their money back.

In an interview last week, an Auckland man said his mother had invested $88,000 of their family's money into OneCoin, which had been taken out as a loan for repairs to their home.

He said the family had struggled financially since finding out there would be no return on investment.

Another investor who put in more than $5000 said she met with Commerce Commission investigators last July, and that they were frustrated by a lack of evidence from people coming forward.

"They had to get sort of approval from the legal department to go ahead with the investigation," she said.

Interviews with several OneCoin investors indicate the cryptocurrency was mostly active between 2015 and 2016 and at times actively targeted members of the Samoan community in Auckland through two churches, the Samoa Worship Centre and the Samoan Seventh Day Adventist Church.

Both churches are now under investigation by the Department of Internal Affairs (DIA) under the auspices of the Charities Act.

The probes have uncovered information about OneCoin but this was not their direct focus, the DIA has said.

Bell Gully special counsel and cryptocurrency expert Campbell Pentney said tracking down these sorts of schemes was hard work, but that warnings issued by the Financial Markets Authority were not enough to prevent them from gaining a foothold in New Zealand.

"No doubt investors will be disappointed," he said, adding that the government needed to implement educational programmes targeted toward at-risk communities, such as the Samoan community in Auckland.

"New Zealand is obliged to try and assist investors that have lost money to a scheme like this and unfortunately, investors can really only wait for now."