The Department of Internal Affairs (DIA) is investigating an Auckland church with links to a multi-billion dollar cryptocurrency labelled a scam. 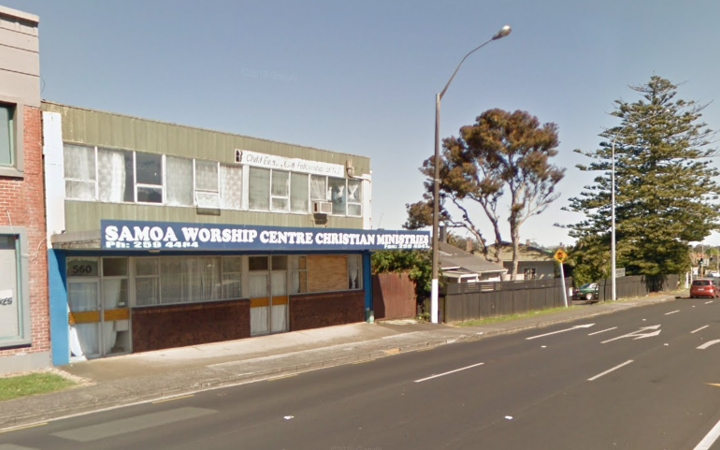 It's the second church to be investigated by the department involving the OneCoin scheme, whose leaders have been charged with fraud by US authorities.

In New Zealand, according to investors and experts, OneCoin representatives targeted vulnerable members of the Samoan community in Auckland, selling tens of thousands of dollars worth of the cryptocurrency.

OneCoin denies any wrongdoing and claims it has no responsibility for its so-called "independent contractors" who onsell its product.

A statement released to RNZ by Internal Affairs on Friday said it had opened an investigation into the Auckland-based Samoa Worship Centre.

It said as part of this it had gathered "information on OneCoin" but that this was not the direct focus of the investigation.

The department made the same statement in relation to the Samoan Independent Seventh Day Adventist Church (SISDAC) in June.

A pastor with the Worship Centre in Auckland, Avele Tanielu, said he was aware of the DIA investigation but denied the church was linked to OneCoin.

Both the Worship Centre and SISDAC are also being investigated for money-laundering by Samoa's Central Bank and police.

An Apia-based Worship Centre representative in May denied wrongdoing and said the church was exploring legal action against the Samoan government.

According to the government, which cited a New Zealand police report, the two churches were among several investment vehicles used to funnel millions of dollars worth of OneCoin from New Zealand to Samoa, where the cryptocurrency is banned.

SISDAC said it was cooperating with investigations, and denied it had engaged in money laundering.