Pasifika community leaders in Auckland are warning about a rise in scams and are urging people not to be ashamed to speak up. 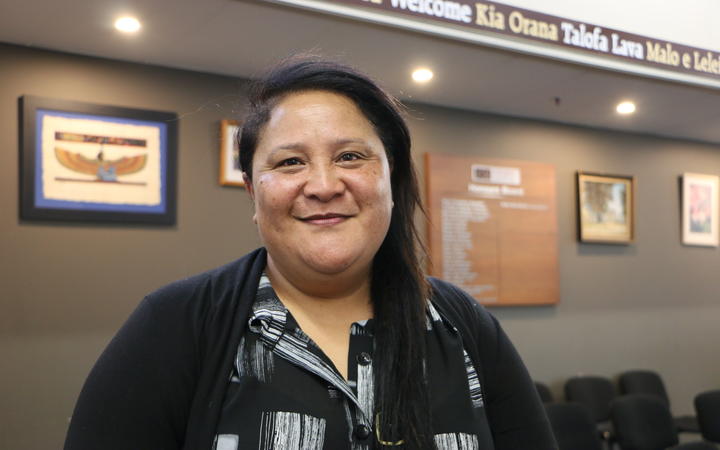 Mary Aue, who runs online community noticeboard Coconut Wireless in South Auckland, said scams were rife and could lead to stigma for those who had been conned.

"Unfortunately for our Pacific community, we don't like to share about the fact we've been scammed," she said.

"There is no shame about [it], I just want to really highlight that. You're not in the wrong, it's the individual or the people who are targeting you - they're in the wrong. We just need to be a lot smarter and I think we need to talk a lot more about the scams that are happening out there."

From fake investments to dodgy shares, dubious cryptocurrency trading or pleas for money on Facebook - Ms Aue said she had heard them all, and sometimes people lost tens of thousands of dollars.

"Please look after our elderly, making sure that the people they come into contact with are true, people who really want to help, not [those] who want to siphon their hard-earned cash."

Ms Aue said the number of scams seemed to be rising.

"I've seen a rise ... in terms of targeting the actual Pacific community and that's a huge concern because ... yes we all want to invest in something but you got to understand what is investment and what is good investment," she said.

"The worst scam I believe is our own people ... scamming our own."

Manukau ward councillor Alf Filipaina said it was disgusting that scammers were targeting the vulnerable.

"A lot of our families are trying to put food on the table and when they end up possibly being convinced that 'look, we've got a good offer for you, you do this, we'll send you this much money'. People are just saying, 'geez, there's an opportunity, I'm going to grab it with both hands' and they get sucked in," he said.

That figure was up by more than $10 million on the previous year in 2017 and Netsafe said it believed unreported losses would take those figures much higher.

The Financial Markets Authority said agencies working in this area had noticed recent increases in the number of scams.

Gillian Boyes from the Authority said while she did not have any data on losses in the Pasifika community, its close-knit nature could make people vulnerable.

"They get into a trusted network and they all talk to each other and there's a bit of social consensus going on," she said.

"They feed on each other's excitement about an opportunity and I think that's what's happening in this case. That's certainly what we've seen some evidence of."

Ms Boyes said people needed to be wary if offers appeared too good to be true.

"Of course if it's someone you trust and you know, that warning sign isn't there so you have to look out for some of the other warning signs instead - so things like it's not very clear exactly what it is you're investing in; you might be promised really high returns," she said.

Fraud Awareness Week, which is aiming to raise awareness of scam tactics, is running until Saturday.

Ms Boyes encouraged the public to tune into advice and stay informed.