The government has released statistics showing uptake of its budgeted welfare package two days after it was criticised over inaction on child poverty reduction. 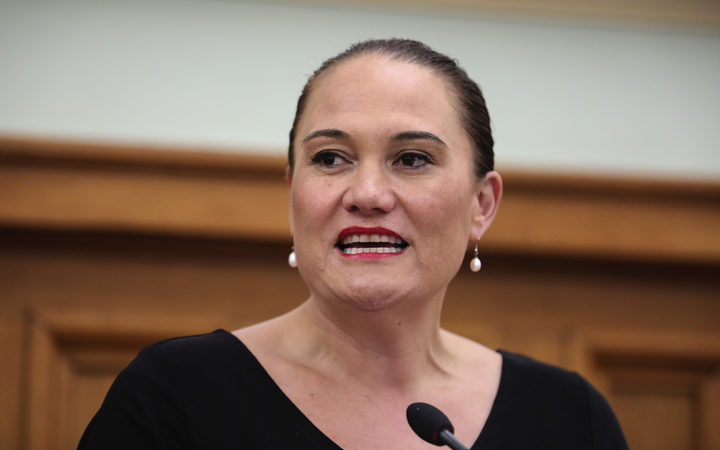 It has released monitoring reports tracking the first year of the $5.5 billion package which launched on 1 July last year.

Those receiving payments from the Ministry of Social Development saw payments increase on average from $147 to $188.

Accommodation Supplement payments got an average increase from $71 to $98 a week.

The government said these statistics showed it was on track to meet its target of lifting between 50,000 and 74,000 children out of poverty by 2021.

The stocktake release came two days after a member of the Welfare Expert Advisory Groupaccused the government of failing to take any immediate action to address child poverty.

The expert group submitted a report to the government in February but Professor Innes Asher said its recommendations had been largely ignored.

She accused the government of "sitting on its hands" and showing no interest in tackling the problems and potential solutions to child poverty, with just three of the panel's 120 recommendations to have been taken up after nine months.

"The Families Package has made a difference to people's lives, whether they're new parents with a young baby, a retiree who can afford to turn on the heater in winter, or a working couple with kids at school.

"We want New Zealand to be the best place in the world to be a child and for everyone who can to be earning, learning, caring or volunteering and the progress reported today shows we're on our way," she said.

However, Child Poverty Action Group member Susan St John told RNZ there should have been much more action since February's report, and feared that waiting until next year to make changes could be too late.

"It's not good enough to wait until next year and find out in the budget that there might be something that will be an election debate, and then find well, actually, it's only if Labour get back in that we're going to get anything at all."