The government has confirmed its official targets for reducing child poverty by half within 10 years. 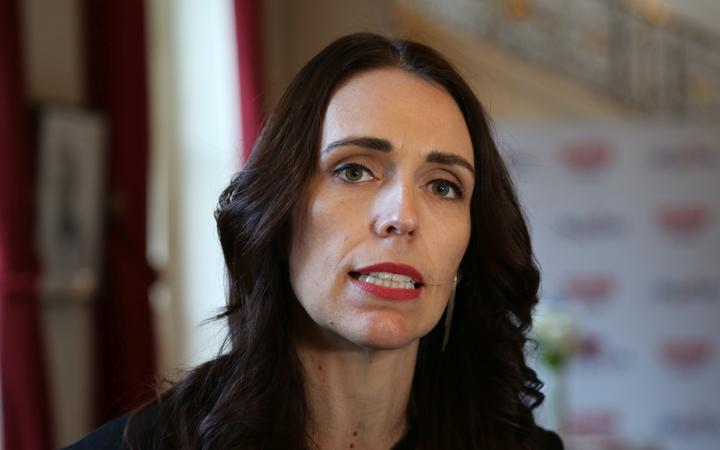 All the interim targets announced last year have been confirmed, with one exception.

Ms Ardern said that to maintain the aim of halving the rate of material hardship within 10 years, the government was now seeking a reduction from 13 percent to 6 percent, compared to the interim 7 percent target.

She said last year's Families Package had already lifted between 42,000 and 73,000 children out of poverty.

"This is an important step in tackling head-on the long-term challenge of child poverty in New Zealand to make our country one of the best in which to be a child," Ms Ardern said.

"Evidence shows us that children in poverty are more likely to get sick, leave school without a qualification, sometimes struggle to get food and fall through the cracks. We know that to improve New Zealanders' wellbeing, so much depends on the early years.

"The Coalition Government's plan will halve child poverty within a decade and establish New Zealand as one of the best performing countries for our kids. That's what New Zealanders expect from a country like ours."