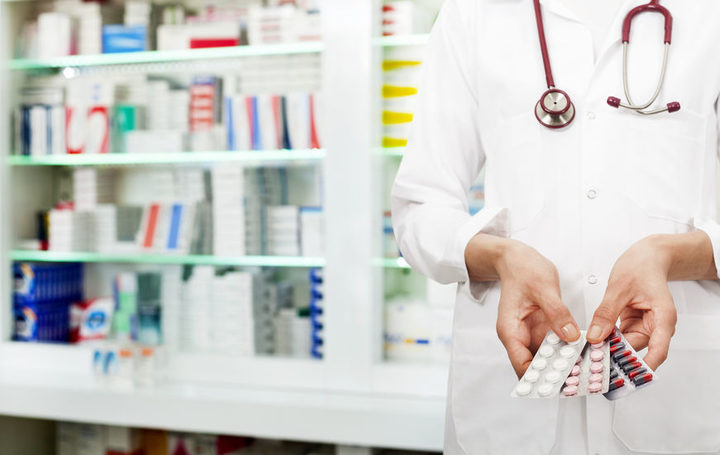 An extra $60 million for Pharmac over the next four years will benefit more than 30,000 New Zealanders, it said. Photo: 123RF

New Zealand’s drug buying agency was set up in 1993, as a joint venture co-owned by the country’s four regional health authorities.

Twenty six years later it has become a powerful organisation, the envy of many countries.

At home though, it is frequently criticised for its drug buying decisions that make such a huge difference to the lives of  tens of thousands of people.

RNZ’s Guyon Espiner has investigated Pharmac in a four-part  series, looking into its operations and talking to many of the people affected by it.

Pharmac was formed as the country was moving towards a more privatised and market-driven model of economy. The idea was to create an agency that would have leverage over drug companies and bring down the prices of medicines.

Companies must tender to supply New Zealand with a particular drug, and the parameters being met, the lowest price wins.

Pharmac is exempt from the Commerce Act which encourages competition. It’s fought for that right all the way to the Supreme Court against various drug companies and has won every time.

“That’s very important for Pharmac,” says Espiner, “because they can really play the drug companies off with each other and really force drug prices down through this tender process.”

Espiner says Pharmac is proud of the savings its made because of its deal-making strategy  – it’s second to bottom behind only Mexico in the OECD in the amount it spends per capita on drugs.

It has a $1 billion budget – which is capped. It’s probably the only country in the developed world where that’s the case.  Unless you’re going to get an injection of cash from the government – described as a rare event – Pharmac has to free up money in its budget if it wants to fund a new drug.

So is Pharmac getting enough money?

And given the constant calls by patients wanting drugs that are not funded, is it time the agency is reviewed?

“It would be hard to think of other agencies that have gone more than quarter of a century without a very good look into how they operate,” says Espiner.

And Pharmac is expanding its patch – it wants to take over the purchasing of medical devices in hospitals, taking its tactics and techniques to that domain to once again drive down prices with its “sole supply status”.

Espiner says Pharmac’s operation benefits many – he’s a type 1 diabetic for example, and his insulin is fully funded. But if you have a rare disease you may not be so lucky. Pharmac is having to make decisions about how much it’s worth to prolong a life – how much quality of life will a patient get for a certain investment?

The reality is, it has to make decisions such as, would it get a bigger bang for its buck elsewhere?

The other problem with Pharmac is that its decision making is slow.

There are over 100 medicines waiting in line for approval for funding that haven’t been given the tick yet. One of them is the EpiPen, commonly used for allergies. An EpiPen costs $150 but they’re actually worth about a dollar. Pharmac hasn’t been able to negotiate a price it’s happy with, in spite of its impressive techniques to drive down money. So people are still paying big money for an emergency measure that expires after a year.

And the system has also led to desperate people taking risks to import life-saving or life prolonging drugs from countries such as India. There are 505 Givealittle pages for people begging for medicine money. And many of them are campaigning for change.