Te Papa is calling for help from the public - it wants your mosquitos. 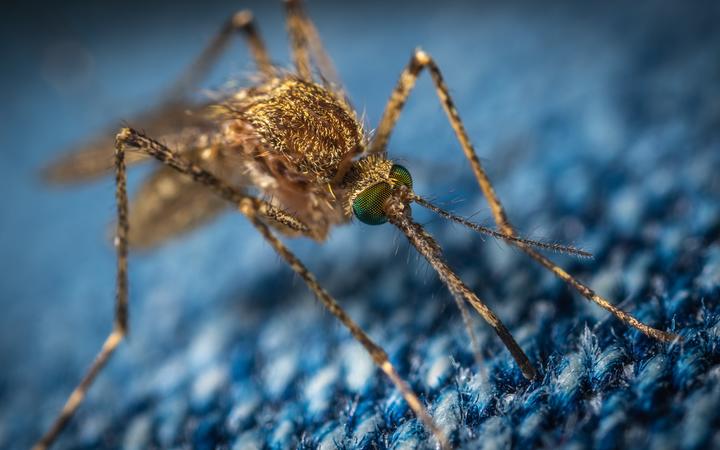 Te Papa is calling on the public to get involved in its mosquito census. Photo: Unsplash / Егор Камелев

It is conducting a 'mosquito census' in order to "get a better understanding of which species live where and how they're spreading".

Te Papa said it was easy to get involved: "Simply catch it, freeze it, and send it".

New Zealand has 13 native species of mosquito (waeroa) and three introduced species, according to Te Papa, which said most of them mainly bit birds.

"Mosquitoes are incredibly important to the health of New Zealand's ecosystem, so by helping to map the country's mosquito species, you can play an important role in protecting our whenua and public health," Te Papa said on its website.

Te Papa: We need intact, unsquashed, mosquitoes so we can tell what species they are. So you need to catch them carefully. #MosquitoCensus pic.twitter.com/q2qb9HPn1u

"Not only are they part of the food chain but male mosquitoes are important pollinators... All 13 have very specific habitats and living conditions which means they are quite vulnerable to environmental changes compared to adaptable introduced species.

"We know of three introduced mosquito species which have made their home in Aotearoa. Unfortunately, these three introduced species are the main nuisance human biters in New Zealand and have spread and established themselves - whereas native species are possibly in decline."

The problem was a lack of data about the native species, meaning their population status was not clear.

That was where the public could get involved in a bit of citizen science.

Te Papa said it needed intact, unsquashed, mosquitoes so it can tell what species they were.

It recommended catching them with a glass, freezing them, then sending them to it in a small container.

It has more information about how best catch mosquitos on its website.