Building owners worried they might have combustible cladding on their multi-storeys, but who have not been identified on any official list, are looking into taking legal action. 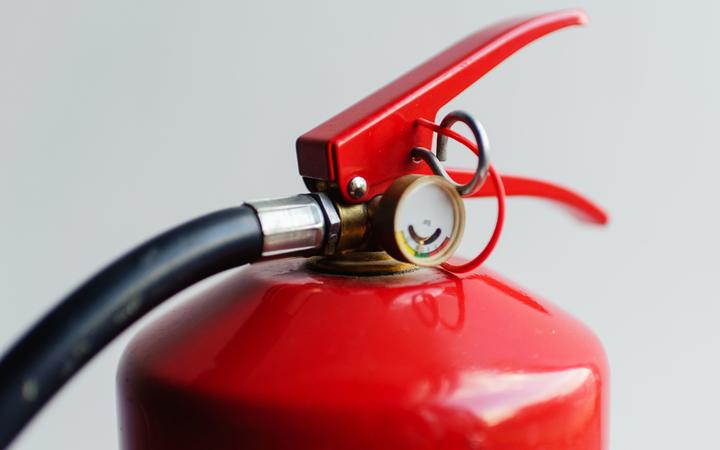 Similar legal action is being taken in Australia and Britain.

"That has included owners of buildings that aren't identified on the published council lists as including ACP cladding," said Pope, a commercial disputes lawyer.

"This supports the impression that we had based on anecdotal feedback, that the exposure of building owners in New Zealand might be wider than previously understood."

Altogether, several hundred buildings were identified by city councils in Auckland, Wellington and Christchurch as having a type of PE (polyethylene or plastic core) combustible or semi-combustible (FR) cladding panels.

The councils have admitted their lists have many holes and they have been unable to pin down or find records of cladding types in many cases.

The class action is for owners who have Alucobond or Vitrabond PE panels - or suspect they have them.

"What we're finding is that some people have difficulty, in fact, understanding or knowing for certain what type of cladding that they have, and if they do meet some eligibility requirements, getting involved in the claim can help people actually identify what cladding they do have," Pope said.

The mass suspension then revocation, of Codemark certificates for the panels and the subsequent widespread fallout documented by RNZ raised the profile of the problem, she said.