The first in-depth study of building products that burned in the Grenfell Tower apartment block fire, which killed 72 people in London in mid-2017, has produced alarming results. 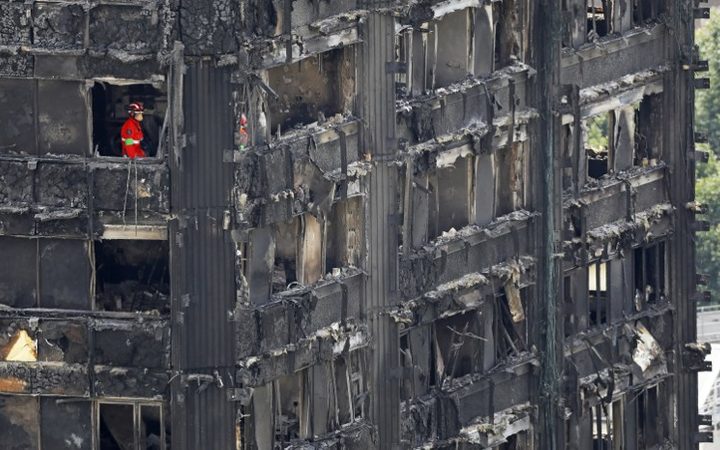 The flammability of the cladding used on the Grenfell Tower has shocked British researchers. Photo: AFP

The British research, published in the Journal of Hazardous Materials, showed the aluminium composite panel cladding on Grenfell was 55 times more flammable than the least flammable panels, and that the insulation behind it gave off smoke 15 times more toxic than less-flammable. 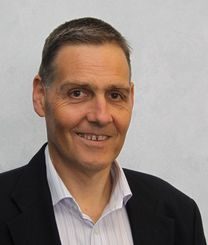 HPL is "cheaper than the aluminium composite panel and hence it's more widely used, and yet there have been no large-scale tests to show how it behaves in event of a fire", fire science professor Richard Hull, who led the new research at the University of Central Lancashire, said.

Until now, mostly only generic information about the products used on Grenfell was available, largely from the manufacturers themselves relying on tests they had commissioned.

"The industry are well ahead of us in producing new products and there is no scientific study of what is currently on the market," Prof Hull told RNZ.

His team set fire to aluminium panels of the type on Grenfell, and to the polyisocyanurate - or PIR - foam insulation which is widely used globally.

The cladding ignited easily, with the heat rapidly liquefying the polyethylene inside it sending molten drips onto the PIR insulation and igniting that.

Burning 1kg of the PIR insulation "is sufficient to fill a 50m3 room with an incapacitating and ultimately lethal effluent", the study said.

"The insulation materials that have previously been marketed as safe in a fire ... actually can be ignited very easily just with a few drips of burning polythene," Professor Hull said.

"The two things actually interact together in a way that's worse than them burning individually." 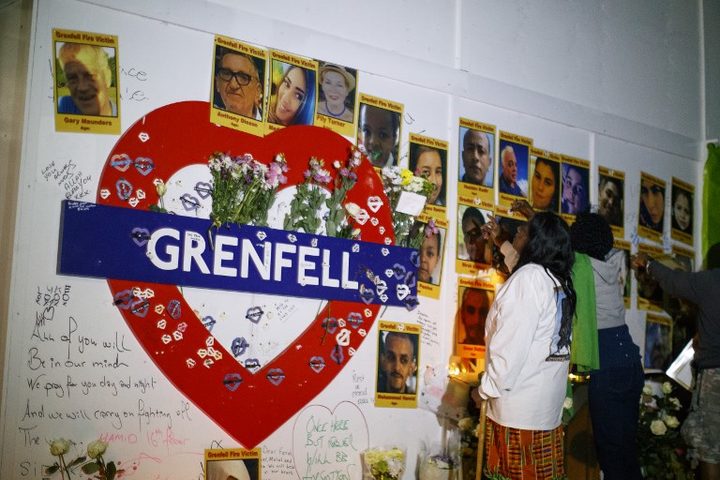 Visitors study the photos of victims during a vigil that marked the first anniversary of the tragedy. Photo: AFP

Evidence at the Grenfell fire inquiry in Britain is that most victims were overcome by the smoke.

The new study shows hydrogen cyanide is in the smoke, and it incapacitates and asphyxiates much more rapidly than carbon monoxide.

As for high-pressure laminate, Prof Hull said it was not known how many tower blocks in Britain used it even though it could lead to another Grenfell-type fire.

"From the data we produced it would look as though it would be a very serious threat in a fire."

The British government has now said it would look into the use of the laminate, and Professor Hull said other countries such as New Zealand should do the same.

"It was quite remarkable in the UK that the government had no idea how many buildings had what kind of cladding. Also remarkable the fire brigade were taken aback by how combustible these buildings were."