The Kea Conservation Trust says the birds at Arthur's Pass are showing high levels of lead in their blood, which causes starvation and ultimately may lead to death. 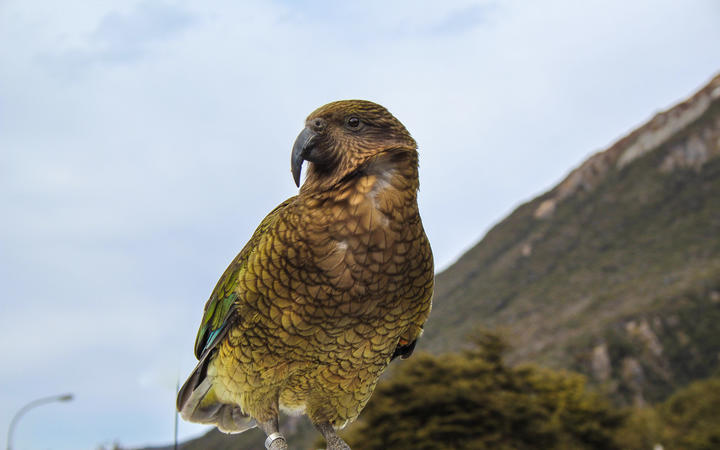 Drawn into the township by the lure of human food, the birds then are attracted to lead roofing nails, which taste sweet to them.

But Laura Young, from the Kea Conservation Trust, told Morning Report lead was not good for the bird's stomachs and so far seven have died.

"We were able to get four of these post-mortems that showed in at least three of them lead poisoning was implicated in their death, and one of the side effects of it is that they starve over time due to the effects of lead toxicosis, so that definitely caused two of their deaths."

She said most of the young birds tests have shown high levels of lead in their blood.

"Over 90 percent of young ones [that have been tested] have lead poisoning ... so that's about 20-25 birds that were tested."

There had been about 30-40 kea coming and going into the area over the past year, Dr Young said.

She said the birds had always been attracted to areas like Aoraki / Mt Cook village, Franz Josef, Arthur's Pass, and Fox Glacier as well as buildings and cars.