The skyrocketing demand for hardship grants means Work and Income case managers haven't been able to spend as much time getting people into jobs. 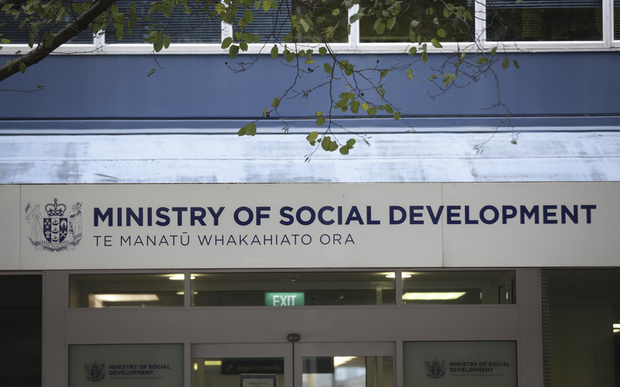 The admission was made by the Ministry of Social Development in its most recent annual report - and figures released yesterday show the need for help to pay for things like food and housing isn't slowing down.

More than 573,000 hardship grants were paid out by the Ministry of Social Development in the three months to December, at a cost of more than $165 million.

National's Social Development spokesperson Louise Upston said instead of paying out more and more money to help people with food and accommodation costs, the government should be focused on getting people into paid work.

"The reality is we have hardship because people aren't in jobs and if they focused on the ability for people to get ahead on their own, that is hugely important for those people who are currently seeking hardship [assistance]."

Official figures obtained by National showed that since 2014, the amount of time Work and Income staff are spending on getting people into work has been steadily decreasing.

By the ministry's own admission, because its case managers are having to deal with more hardship grants, there's not as much time to focus on employment.

But its deputy chief executive Viv Rickard said it made sense to prioritise people's immediate needs.

"We've been giving out a lot of food grants. It's sad, people coming in and they're hungry, and so it's hard to have employment discussions with people when we can't even get the basics for them."

Rickard said case managers wanted to get clients who could work into work.

"On average our people are getting $5 an hour or so on the benefit, so even on minimum wage, $17.70, is a significant jump, so that's the best thing we can do, to help the right people into a job."

"Work and Income frontline staff can actually focus on the intensive care that they are actually hired to do," he said.

"By raising benefit levels, fewer families would need to queue up at Work and Income because they cannot afford basic necessities. This is not just good for people on the benefit, but it is also good for frontline staff who are wanting to go to work because they want to help communities."

Some of them have already started and Social Development Minister Carmel Sepuloni said they've had an immediate impact.

"The two quarters where we actually introduced the new work-focused case managers, we've already seen increase exits from benefits into employment, so we're already seeing the positive effects of that."

Getting people into jobs would be the main focus for those case managers, Sepuloni said.

"They are ring-fenced in many ways so they don't get pulled into the general workstreams that are going on in Work and Income offices, however, if part of assisting someone to get into work means addressing a financial issue that they might have, then, of course, they're going to do that."

The government has not committed to increasing benefit levels before the end of this term.

National has said it would prioritise getting people into work, rather than lifting benefits rates.