Christchurch Mayor Lianne Dalziel says the New Year will bring back difficult memories for the city, as it approaches the first anniversary of the mosque attacks. 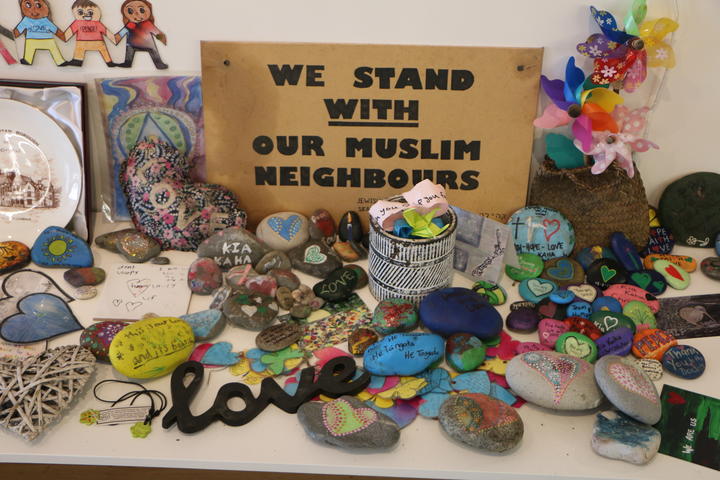 On 15 March, 51 people were killed when a gunman opened fire at the Masjid Al Noor and the Linwood Islamic Centre in Christchurch.

Dalziel said the first anniversary of the terror attack would be an opportunity to come together and reflect on the enormity of how it affected not only the city but the country as a whole.

"I don't think that anyone would have thought that such an act could ever happen in Christchurch but actually anywhere in New Zealand, it's been such a shock," she said.

Dalziel said 2020 would also bring progress in the city's post-earthquake rebuild, with the opening of the new $475 million convention centre in October. 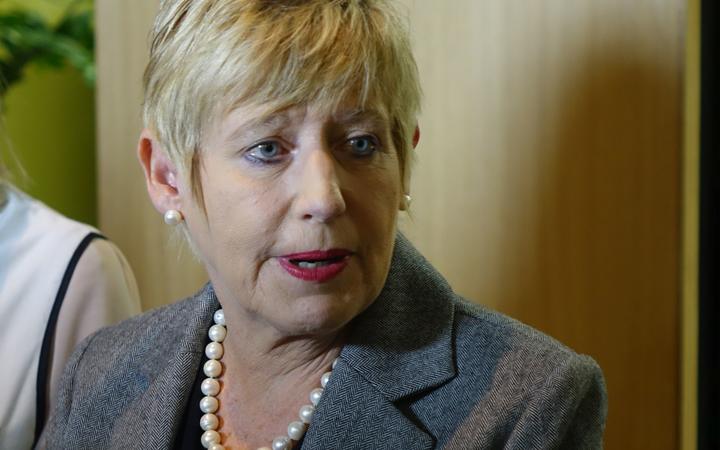 Lianne Dalziel says the first anniversary of the terror attack will be an opportunity to reflect on the enormity of the atrocity. Photo: RNZ / Maja Burry

"[It] is going to be again one of those massive and dramatic impact moments for the city, there are already conferences booked for both the end of next year and all the way through 2021," she said.

She believed the momentum in the central city's recovery has picked up following the opening of the Riverside Market.

"It's been extraordinary, the numbers of people going into the central city and the flow-on effect that it's had right across the CBD has been enormous," she said.

"I live in town now, I'm often walking through the central city and it's just great to see so many people coming in to enjoy the environment and actually even watching the families that come and feed the eels in the Avon River, I haven't seen eels in the Avon River like they are now for many, many years."