A new Catholic cathedral, primary school, offices, a five-star hotel and a multi-storey carpark are to be built in central Christchurch. The new cathedral will replace the Cathedral of the Blessed Sacrament which was damaged in the 2011 and 2012 earthquakes.

The basilica was regarded as one of the finest pieces of church architecture in Australasia.

The Catholic Bishop of Christchurch, Paul Martin, said the new cathedral near Victoria Square is expected to be able to hold up to 1000 people and be completed by 2025. 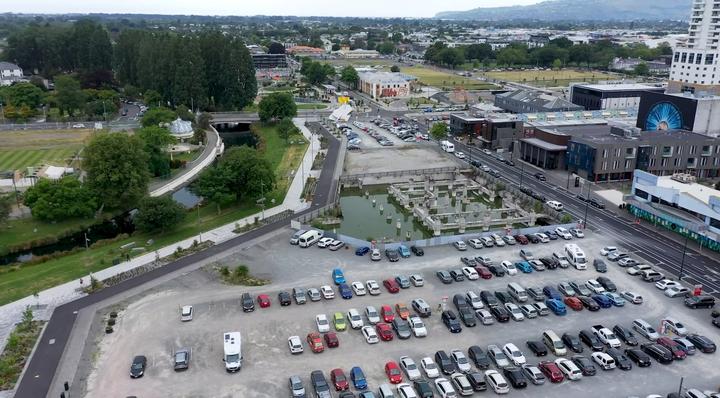 Bishop Martin said when it became impractical to rebuild the old cathedral on the Barbadoes Street site, the thought of a new cathedral in the centre of the city became most appealing.

"The new cathedral will be a cornerstone of the recently announced new five-parish structure for the city and will see the amalgamation of the existing Mairehau and St Mary's Pro-Cathedral parishes into this central city site."

As well as the cathedral, the $500 million project will have a pastoral centre and community hub, a primary school for a relocated St Mary's Primary School, offices for the Catholic Diocese and residential accommodation for clergy, and a multi-storey car parking building. 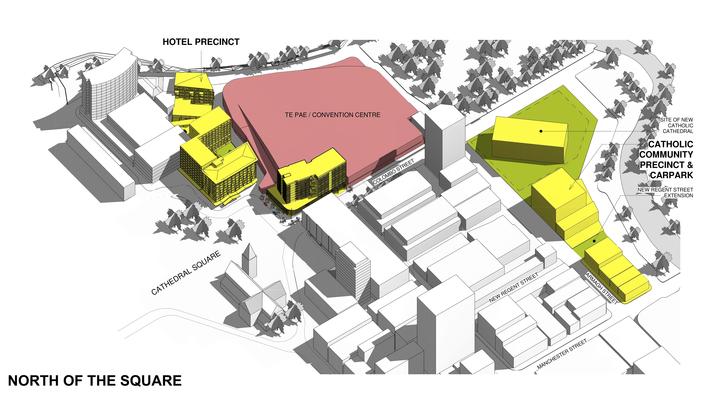 The North of the Square development site near the Te Pae convention centre. Photo: Supplied

Bishop Martin said fundraising would start next year to raise at least $30 million for the cathedral.

The church will also consider selling any property surplus to requirements, including the Barbadoes Street site of the ruined cathedral. 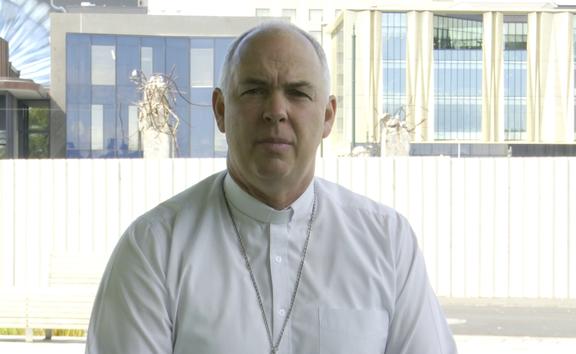 The 'North of the Square' development covers two large blocks of land which have sat empty since 2011.

Carter Group sold some of its land to the church with the intention of forming a joint partnership on the balance with the diocese, which also bought adjoining land.

Managing director Phillip Carter said the development was the "final piece of the jigsaw" connecting the Avon River to the performing arts precinct and Cathedral Square.

"This broadens Te Pae's appeal in the globally competitive market. This is good for Christchurch, as business event attendees typically spend twice as much as leisure tourists."

The cost estimates including land and buildings are: $85 million for the cathedral, $11 million for the primary school, and $30 million for the diocesan share of the joint venture with the Carter Group for the pastoral centre, offices and clergy accommodation plus 600-vehicle car parking building.