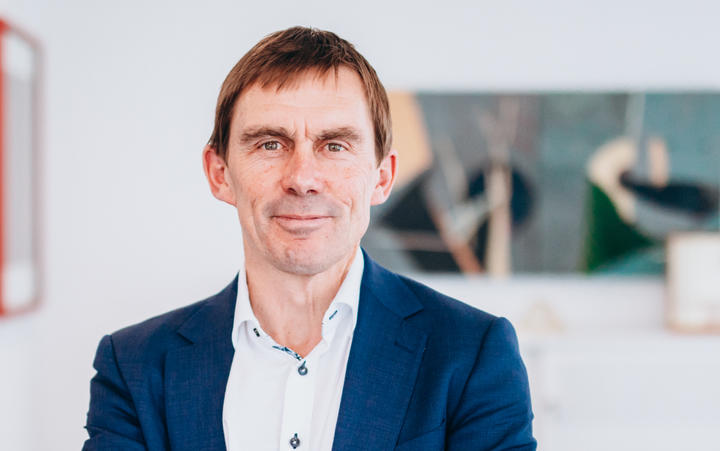 Foster, who won the October election by the slimmest of margins, and Sir Peter both opposed the controversial Shelley Bay housing development, and Foster said he was also enthusiastic about a new movie museum proposed by Sir Peter.

Foster told Morning Report he had "no idea" why the donations had been split between the different companies. To suggest it was an attempt to hide the total amount donated was "cynical", he said.

During the campaign, Foster refused to say how much Sir Peter was contributing to his campaign, though he acknowledged it was a substantial amount. 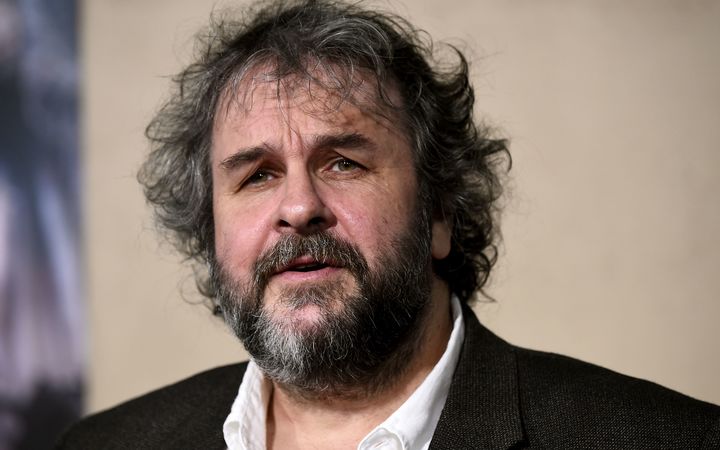 In September, leaked emails showed Wētā Digital staff in Wellington were concerned about being asked to support Foster's campaign launch.

After receiving an all-staff email, some employees questioned the ethics of the company suggesting staff support Foster's campaign launch.

Foster said he thought attendance at the launch would have been voluntary.

Foster said the relationship between the last council and Sir Peter had broken down. That led to plans for a $134 million combined movie museum and convention centre being put on hold in 2015.

There was now a reasonable chance the museum would be built, Foster said.

"They all know my enthusiasm for doing this. I would love to see it happen," he said.