Police have released a CCTV image of a man who they believe may have been involved in a Hamilton building fire. 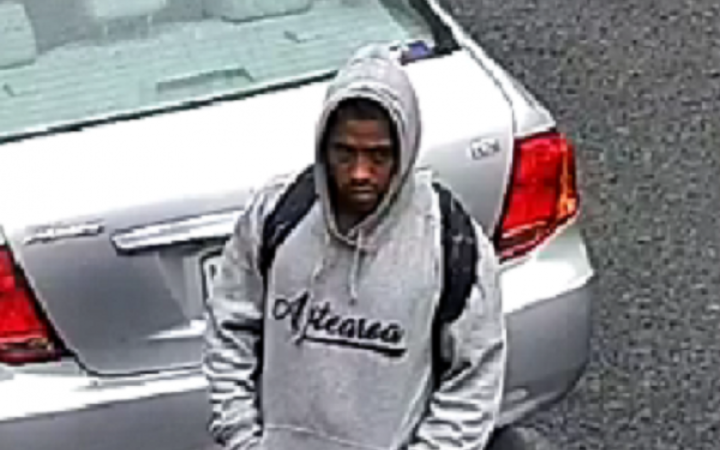 Police are appealing for information about this man in relation to a fire in Hamilton. Photo: Supplied / Police

They are appealing for information about the Victoria Street blaze on Sunday afternoon.

Police said the fire appeared to have been deliberately lit, and spread to the second floor and the roof of the building, gutting the upper floor and causing part of the roof to collapse.

There were no reports of injuries.

Police said they would to speak to anyone who may recognise the pictured man or the clothing he is wearing.

Fire and Emergency said the fire started in shipping pallets outside the unoccupied building.