Family and friends of two teenage sisters killed by a fiery car crash on Christchurch's Port Hills are pleading for guard rails to be installed at the site. 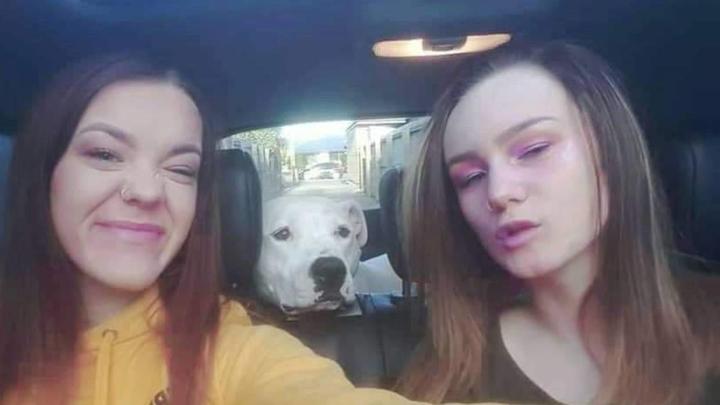 Sunmara Alexander, 16, died in hospital on Friday, two weeks after her 17-year-old sister Tayla died when the car they were in plunged down a bank.

An online petition calling on the Transport Agency and Christchurch City Council to make Summit Road safer, and asking the government to consider better education on driver safety for under-25s, has collected 2600 signatures in one day.

The petition was started on behalf of the girls' father by family friend Kelli Foster, who said she was aware of young people racing cars on Summit Road and it was time for change.

As well as guardrails, Foster said the road would ideally also have a lower speed limit, speed bumps and barriers that could lock drivers out on weekends.

She said she would like to see defensive driver training courses made mandatory by the government, to reduce the number of "naive" young people the road.

The petition had been signed by people from all over New Zealand, not just Ashburton - the girls' hometown - and it would be "life changing" if authorities listened, Foster said.

"It would mean that lives were saved and that both Tayla and Sunmara didn't die in vain."

In a statement, Christchurch City Council Transport Operations Manager Steffan Thomas said staff were looking into low cost measures to improve road markings, encourage slower car speeds and better driving behaviour on the section of Summit Rd it controlled. The other section of the road is in Selwyn District Council’s area.

He said the council had recently reduced the speed limit on Summit Rd to 60km/h. It was also due to make $2.6 million worth of safety improvements to the adjacent main road on the Port Hills, Dyers Pass Road, by the end of winter next year.

Those safety improvements include a guard-rails, motorcycle underrun-rails, a wider sealed section on road shoulders and additional space for cyclists.