Residents of Tekapo in the MacKenzie Basin turned out last night to demand changes to the speed limit on the state highway that runs through the middle of their town. 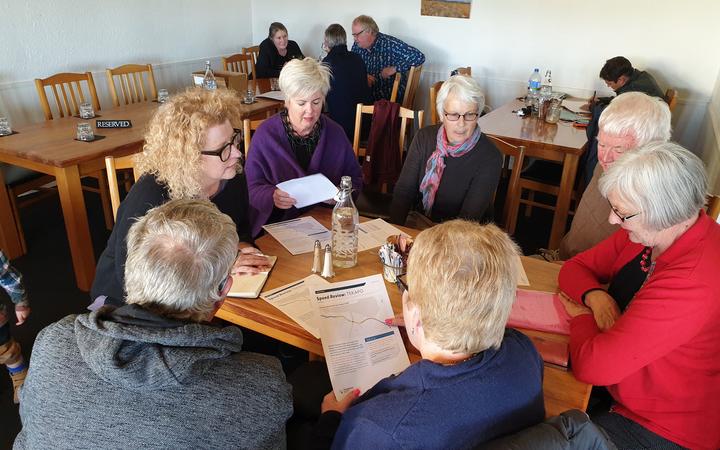 Locals say the speed should be reduced to 50km/h from the existing 80km/h and 60km/h limits. Photo: Eleisha Foon

Residents said the NZTA shouldn't wait for a tragedy to convince them the 80km/h limit is too fast.

After years of campaigning for change, Mackenzie District mayor Graham Smith said this was the third time consultation had happened, and he wanted to see the speed limit sorted out this year.

"This is a tourist town. In the summer time we can have over 2000 people in the town in the day time ... we don't have pedestrian crossings, it is a state highway right through the middle of the town.

"With trucks and cars hurtling through town there is going to be a serious accident."

Lake Tekapo local board member Steve Howes said fast moving traffic and pedestrians were a dangerous combination especially if drivers were distracted by the beauty of a crystal blue lake and spectacular snow-covered mountains.

"Whilst the speed limit currently allows them to travel at 80km/h, there's a large number of pedestrians crossing the roads there. There's a number of intersections where you need to move to the lake side of the village to the south side of the village and there is no safe passage really or place to cross," Mr Howes said. 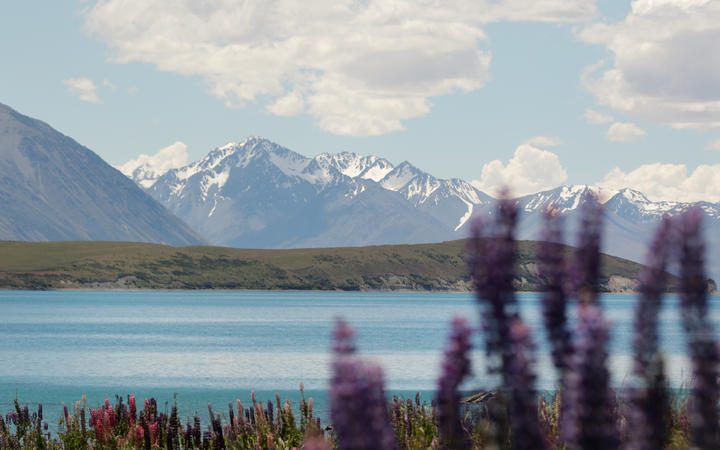 Locals at the meeting were unanimous that the speed should be reduced to 50km/h from the existing 80km/h and 60km/h limits.

"I don't care that I am slowing down the traffic, and I invite them [NZTA] to give me a ticket if they think that I deserve one.

"In the last 12 years there has been 26 motor vehicle accidents in the 80 and 60km/h areas around Tekapo. [I'm] not saying these are injury accidents but some definitely have been. Reduction of speed would definitely help with this."

A Tekapo mother said she worried for her children and others who used the road to walk to school. Along with the speed reduction, residents want turning bays and pedestrian crossings for school children.

Transport Agency senior traffic and safety engineer David Scarlet said the next step was to bring out a consultation document with possible speed limit changes and other traffic improvements, but he couldn't say when this would be done.