Wellington's new mayor says its naming as a UNESCO City of Film is a tribute to the capital's talented film community. 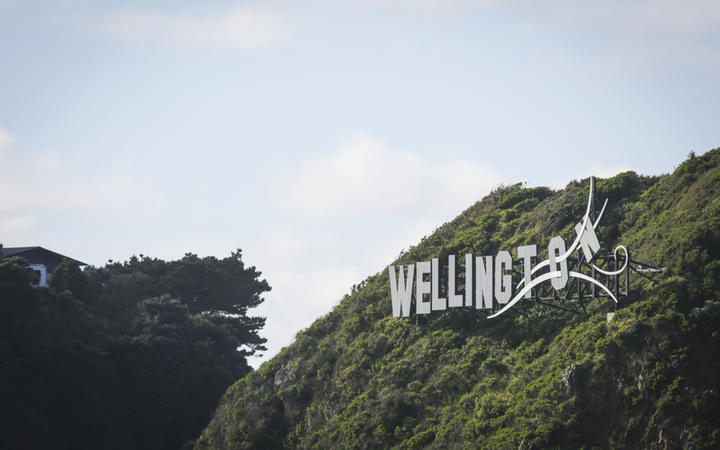 The award is part of UNESCO's wider Creative Cities Network, where film is one of seven creative fields for which a city can be recognised.

Andy Foster, who had very public backing for his mayoral campaign from film-maker Sir Peter Jackson, said the accolade was not just about blockbusters. 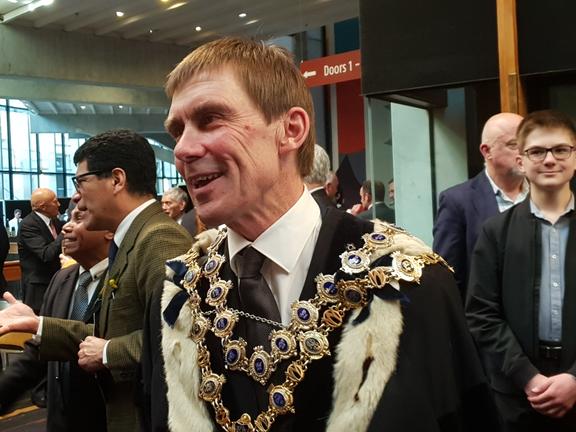 Despite plans in 2015 for a $134 million combined movie museum-convention centre in partnership with Sir Jackson falling through, Mr Foster said the dream to build a movie museum in the capital was still alive.

Mr Foster said there no firm plans yet for the museum but he was still determined to see it built.

"It's not a dead proposition anyway, this is about playing to our strengths ... the kind of strengths we're talking about there, a movie museum potentially is another, so bring it on."

Mr Foster said people travel to Hobbiton in rural Waikato and thought many would come to a movie museum in a central city.