An early pioneer in the US social media has invested in Peter Jackson's video effects company Weta Digital. 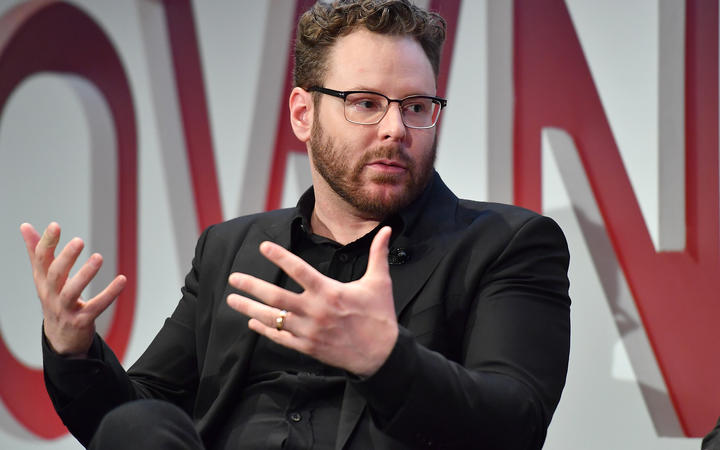 Billionaire Sean Parker has made an undisclosed "significant investment" in the award-winning Wellington-based Weta, which has worked on blockbusters including The Lord of the Rings and Game of Thrones.

"I have long admired Peter Jackson's and Fran Walsh's work, and the ground-breaking video effects and animation that Weta Digital has created over the last two decades," Mr Parker said.

"I look forward to helping grow Weta Digital and I am excited to partner with Peter [Jackson], the leadership of Weta, and its incredibly talented team."

No details of the type or value of the investment were disclosed.

The company is majority owned by Peter Jackson, Frances Walsh and Philippa Boyens, according to Companies Office records.

Mr Parker has had a colourful past. He was a teenage computer hacker, who escaped prosecution as he was too young.

He founded the file-sharing service Napster, which was closed down under law suits from music and entertainment companies alleging piracy.

He later joined Facebook founder Mark Zuckerberg in 2004 to grow the social media behemoth, but reportedly left under pressure from investors after drugs were found in his house, although he was never charged.

The 39-year-old is estimated to be worth about US$2.7 billion. He founded the Parker Foundation, which invests in science and health ventures.