There are now only 15 victims being treated in burns units across NZ following the Whakaari / White Island eruption. 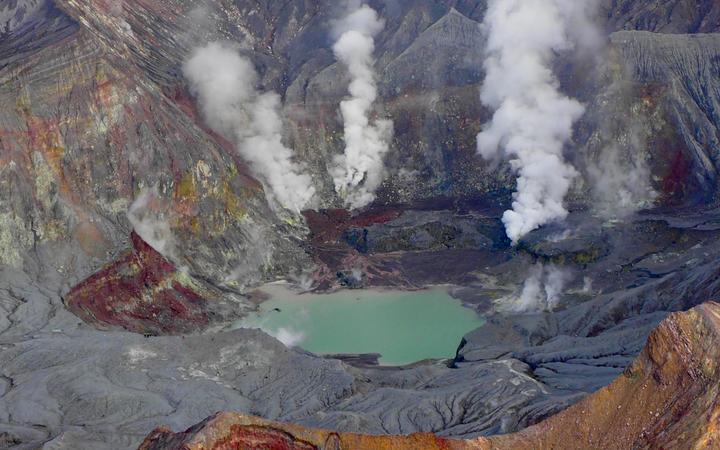 "As of now we have transferred 13 Australians - that's all of the Australians in our hospitals - who survived the explosion back to Australia. So that's been really important to do, to return them home to be close to their families and also to really take the pressure of our New Zealand burns units."

Eleven of the victims who remain in New Zealand burns units are in a "very critical condition with extensive, severe burns".

The remaining patients would likely have surgery every second day as their conditions stabilised.

"This has been a really long working week for all the surgical teams and I'm pleased to say at least for our hospital here at the National Burns Unit, we have for the first time since Monday no scheduled operations overnight - of course that can change.

"We're getting to a stage where new surgeons are arriving - we're in a very fortunate position to have overseas burns specialists approaching us and offering their support and the first one has arrived and is going to be joining our teams tomorrow which is going to give much needed relief to our teams."

That specialist had come from Australia and more were expected from there. Offers had been made from further afield.

Dr Watson said for many of the patients, recovery would be a long period of further surgery and intervention.

"Furthermore, a number of the people will be stable enough to transfer back to their countries of origin as their clinical situation improves ... in the coming weeks...

"For some of them, that's a long journey back to the UK or Europe so they will have to significantly better before they can be moved."

He said they were likely to be in hospital for several months.

Dr Watson also sung the praises of hospitals and staff who had worked around the clock to care for Whakaari victims while having to manage day-to-day hospital work.