Two kākāpō whose entire species was threatened by a deadly fungal disease are being returned to their island homes tomorrow - leaving only three more needing treatment on the mainland. 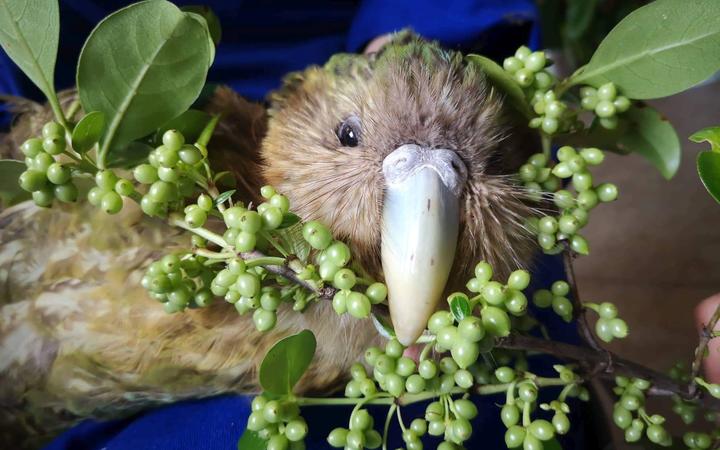 Nine of the critically-endangered parrots died as a result of a rampant aspergillosis outbreak in April and over 50 were taken to the mainland for treatment - a quarter of the total population.

Local vets and volunteers were joined by experts from around the world to try and save the quirky flightless parrots, but no one knew for sure whether they'd respond to the treatment - or whether they were on the path of the moa and Haast eagle to extinction.

"There's not a lot known about [treating aspergillosis] and it's not been very well treated in the past," Auckland Zoo clinical services co-ordinator Mikaylie Wilson said.

"We hadn't seen aspergillosis properly treated before ever. So that's quite scary because how do you treat something that's never seen any successful results? But you've just got to try." 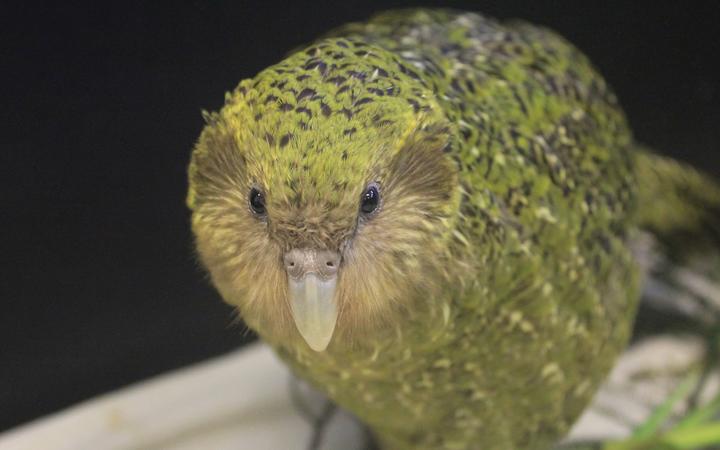 But two more kākāpō will tomorrow be flown home to Whenua Hou island near Stewart Island, and it's hoped the remaining three kākāpō still receiving treatment will be home by Christmas.

Ms Wilson said the outcome was better than could possibly have been hoped for.

"It's amazing. It was a slog but just to see them out there, everything is worth it because we can't believe we saved them," she said.

Each kākāpō required upwards of three hours of individual care every day, with volunteers heading into the bush to get their favourite berries and staff working in shifts to keep them comfortable. 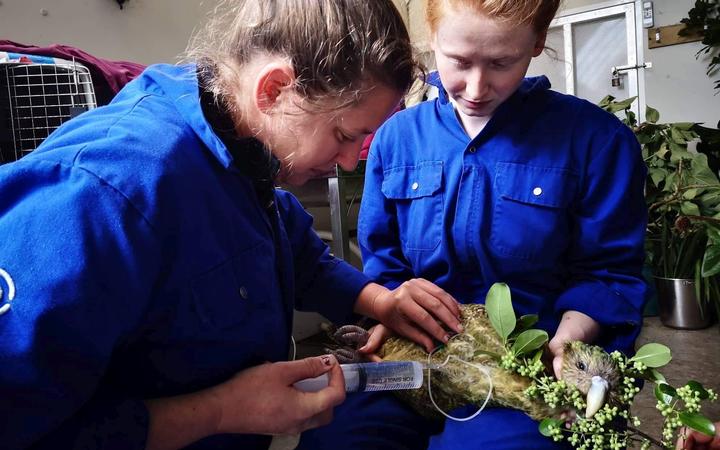 This doesn't include all the other work like feeding, food prep, collecting of plants, cleaning pens, mountains of washing and building pens by the zoo's maintenance team.

Ms Wilson said the success of the operation, which was also carried out by staff from the Department of Conservation, the Wildlife Hospital in Dunedin and Massey University's Wildbase in Palmerston North, would in all likelihood become a touchstone for the treatment of aspergillosis in birds.

It's been a bittersweet year for the kākāpō and those who've been battling to save them.

Just before the aspergillosis ripped through the kākāpō population they'd had a record breeding season with an astonishing 86 chicks hatched.

With the majority of the infected birds now cured or well on the way, there's cause to celebrate again.