Twenty two kākāpō are already in veterinary hospitals for testing and treatment of aspergillosis as well as other medical conditions, and they are about to be joined by a further eight birds from Whenua Hou / Codfish Island.

The disease continues to be confined to Whenua Hou. Four chicks from Anchor Island are in treatment but do not have aspergillosis.

The adult kākāpō population has dropped to 142 birds, following the death of 10-year-old Huhana, while the founder male Merty has been declared dead after not being seen for five years. There are 73 living chicks. 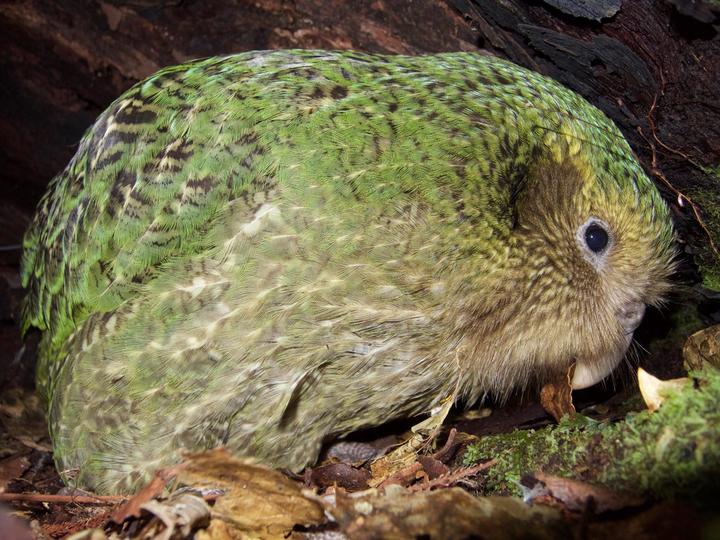 You can subscribe to the Kākāpō Files as a podcast - for free - at Apple Podcasts, Google Podcasts, Spotify, Stitcher, and RadioPublic.

The female Pounamu has tested negative for aspergillosis.

Four chicks from Anchor island that were sent to Massey University’s Wildbase Hospital with suspected aspergillosis following unexplained weight loss have been CT scanned and are negative for the disease.

The founder male Merv is being sent off Whenua Hou for ophthalmological treatment for suspected cataracts in both eyes.

The six youngest chicks that were still in nests on Whenua Hou have been brought into a pen for hand-rearing, in an effort to remove them from nests that may contain high numbers of aspergillosis spores following a warm, wet autumn.

The founder female Cyndy and a further four chicks have been sent to the mainland with suspected aspergillosis, bringing the number of birds in treatment to 35. 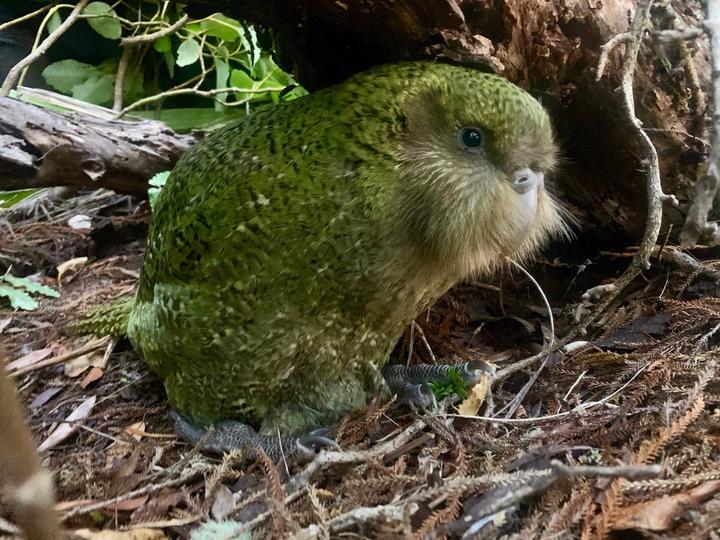 Boomer-3-A is a male kākāpō chick, who has been raised by foster mum Queenie. Photo: Andrew Digby / DOC