The tourism industry has welcomed the unveiling of the first 10 projects to receive funding from the country's new $35-a-head international visitor levy. 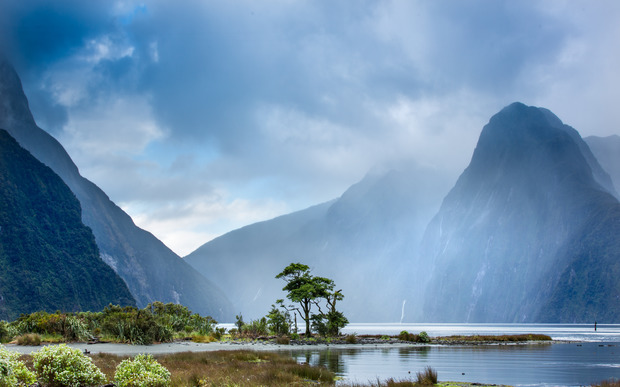 About $3m will go towards developing options for the future management of Milford Sound. Photo: AFP

The government has revealed its initial investment of about $18 million for the year, including funding for Kākāpō recovery, managing the West Coast as a destination and preventing wildlife smuggling.

Tourism Minister Kelvin Davis said the projects had been chosen for quick runs on the board that meet tourism priorities.

It receives part of the $5.2m earmarked to promote tourism as a career.

"It's no secret that the industry - although there's been some discussion around the number of visitors starting to soften - there is still huge demand for talent to come into our sector," Mr Armitage said.

"Part of the problem that we've found and one of the reasons why we needed to move down the path of developing Go With Tourism is that young people's perception of careers in tourism were pretty negative."

An estimated 40,000 new tourism workers will be needed to plug the predicted labour shortages by 2025.

While the platform is Auckland based at present, Mr Armitage said the funding would help it become part of a wider nationwide solution. 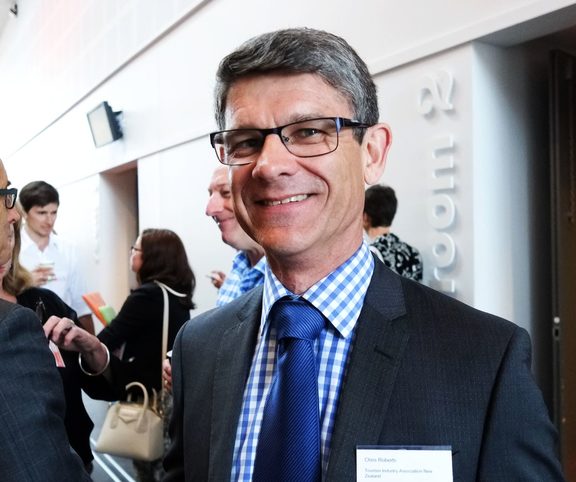 "There was always the danger that the money would sit there with projects not underway quickly so I think the government's taken a wise decision to get some investment-ready projects underway as quickly as possible," Mr Roberts said.

"By partnering with ATEED and Go with Tourism, which is ready to roll out across the country, we can quickly implement the package of initiatives aimed at firstly educating New Zealanders about opportunities to work in tourism and then creating bridging opportunities into the industry."

About $3m will go towards developing options for the future management of Milford Sound.

Air Milford operations manager Antony Sproull said overcrowding was a big issue, with about a million tourists a year through the iconic destination.

He remembered studying tourism in Queenstown back in 2001 when it was hitting its first million visitors in a year.

"The infrastructure there had facilities, had a terminal building, a fantastic airport, roading networks that were suitable [for] a million, but Milford Sound does not have any such facilities. The only thing of course is a boat dock centre there which is obviously adequate at this stage, but for a million people it's not going to be adequate," he said.

Mr Sproull welcomed today's announcement, but said he wanted stakeholders to have more of a say in where the funding would go.

Mr Davis said the levy advisory group charged with shaping where the funding went should be announced shortly.

The long term investment plan is expected to be revealed in October.

The 10 projects to receive funding are: