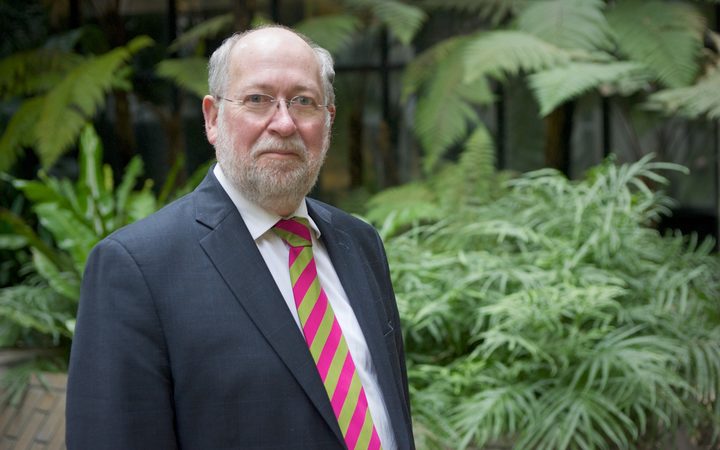 Latest figures show 90 percent of the most serious young offenders will be back before the courts within two years.

These offenders received the toughest penalties imposed by the Youth Court, with some being placed in a youth justice facility for up to six months.

"The people that we are dealing with here come from a background of exposure to family violence, exposure to trauma, sexual abuse," said Judge Walker.

Judge Walker said it wasn't fair to expect a young person with 14 or more years of trauma to turn their life around after just six months.

The youth justice system, he said, needed to provide much more ongoing support over a period of years, given they were so high risk.

For a start, Judge Walker said he wanted to see the families of young offenders offered support to clean up their act.

This could be through drug and alcohol and family violence programmes, and parents could also be supported to get a job and find a better place to live.

"They would receive long-term intervention and support. The whole family would, because otherwise reoffending behaviour is inevitable." 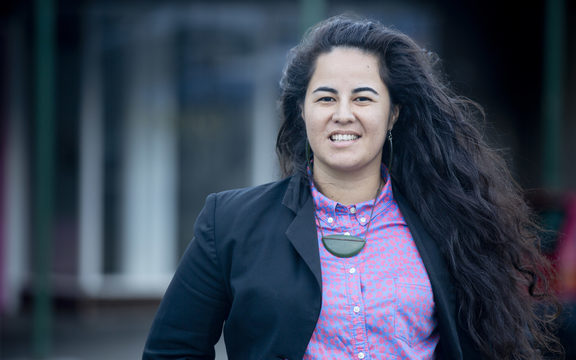 A Justice advocate, Julia Whaipooti, said rehabilitation programmes for young offenders did not prepare them for the outside influences they would return to on release.

She said to stop them re-offending and ending up in prison wrap-around services needed to be in place in their community.

Phil Dinham from Oranga Tamariki agreed that keeping young offenders out of trouble after their sentence was a challenge.

He said the ministry put a lot of intensive work into each young person, but this slowed when they returned home.

He was heartened by the news that re-offending was usually for lesser offences and violent offending dropped considerably.

"It's about good parenting skills, and working with the family to ask them what do they want their family to look like," Mr Dinham said.

"How can they hold each other to account for good behaviour and make good progress as a family?"