A Māori youth advocate is hailing significant reductions in youth offending as good news, but says some areas of the justice system still need fixing. 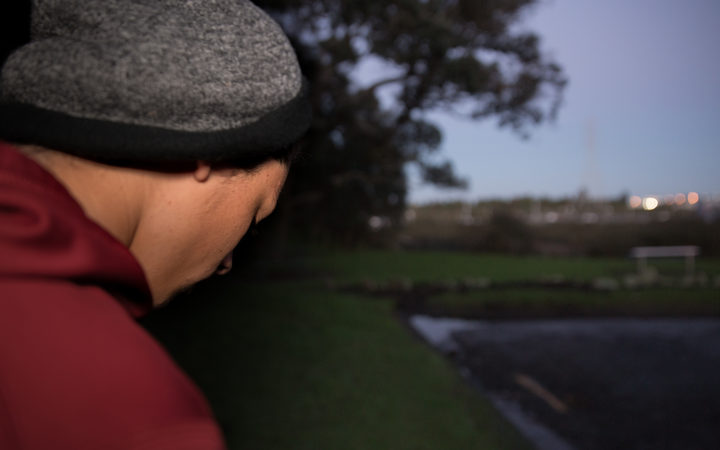 A new Ministry of Justice report shows offending by people aged 10 to 16 has more than halved between 2010 and 2018.

The proportion of young Māori appearing in the Youth Court has also decreased.

The report said the proportion of young Māori offenders who appeared in the Youth Court decreased from 46 percent in 2017 to 36 percent last year.

The Manukau-based lawyer Kingi Snelgar said those were signs that things were going in the right direction, but at 36 percent, the number of young Māori offenders was still disproportionate.

He said 97 percent of young people put before youth courts were from homes with care and protection issues, which showed intervention to give them a better start in life would further reduce offending.

"The better we do with care and protection, the fewer people we will see coming through the court," Mr Kingi said.