There has been a significant drop in youth offending, a Ministry of Justice report has found. 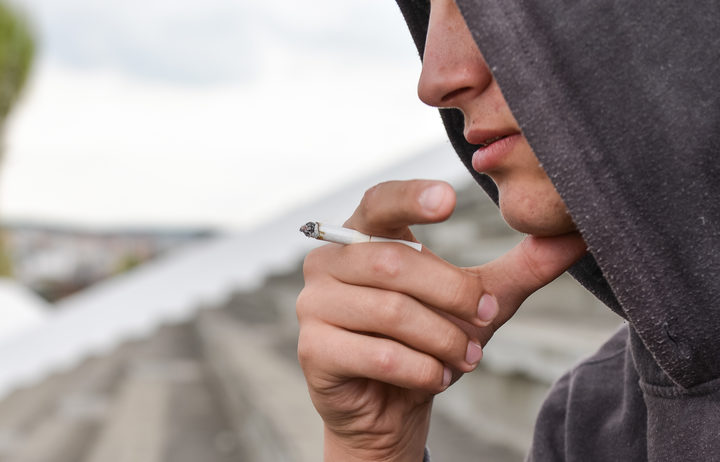 The report, released yesterday, looked at the flow of young offenders through the youth justice system from 2010 to 2018.

Key findings in the report included that the number of child offenders aged 10 to 13 had more than halved, from just over 5000 children in 2010, to just over 2300 last year.

It said the proportion of young Māori offenders who appeared in the Youth Court decreased from 46 percent in 2017 to 36 percent last year.

Associate Minister of Justice Aupito William Sio said while overall offending had reduced, serious crime had not fallen to the same extent as minor to moderate crimes.

"These reports are important as they help those involved in the youth justice system better understand the issues and trends.

"The information in these reports contribute to the discussion and action about how best to hold young people who offend to account, while recognising their needs and vulnerability, and making a positive difference to their lives."

On 1 July, the youth justice system was extended to include most 17-year-old offenders.