While work is underway to lower methane emissions at the farm gate, the government is investing in a new project to measure emissions from the final frontier. 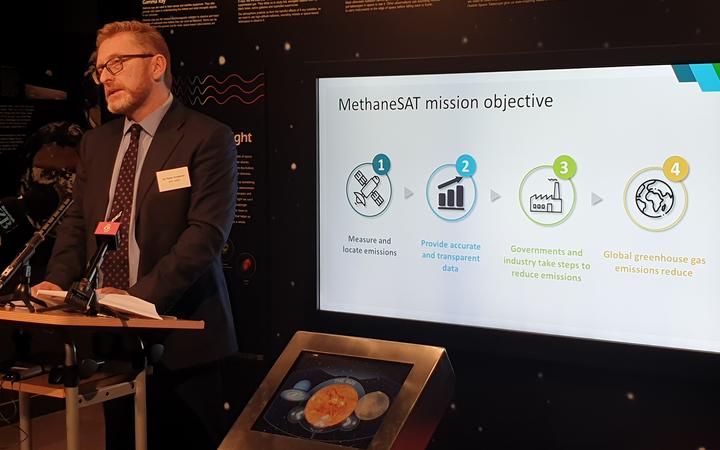 In its first official mission, the government is partnering with United States-based NGO the Environmental Defense Fund, to launch a satellite into space to measure methane emissions from global human sources.

The government is stumping up $26 million towards the project.

The Minister of Research, Science and Innovation Megan Woods said the MethaneSat will be unlike any other before it.

"We have methane satellites that do one of two things; either they measure over a very large geographic area, or they focus on a very pre-determined target, what this methane satellite does is both at once.

"The kind of data that we will be getting is unique and will be absolutely instrumental in the world cutting methane emissions," she said.

Dr Woods says as part of the government's investment into the project, local scientists will be looking at how to measure agricultural emissions. 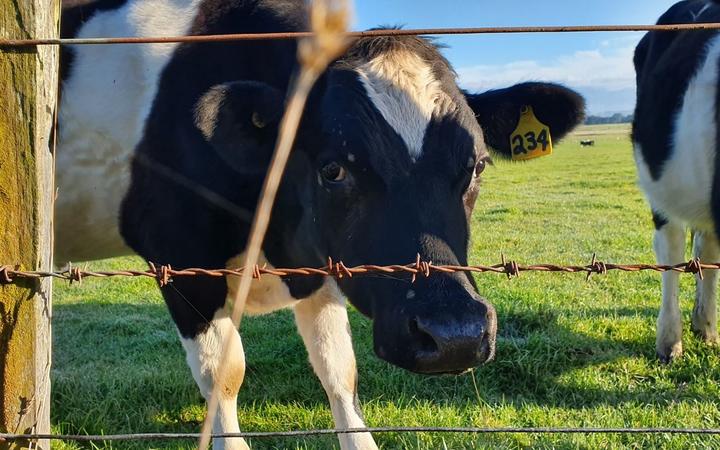 The satellite will measure methane emissions from global human sources. Photo: RNZ/Sally Round

She said the satellite would provide the data to track and reduce those emissions.

The satellite will be too big to launch here, but head of New Zealand's space agency, Dr Peter Crabtree said the mission control centre would be held at a New Zealand University.

"That will allow undergraduate and graduate students to be exposed both in terms of science users and as engineers in understanding how space missions are run," he said.

Dr Crabtree said the goal would be to make the data as open, transparent and interpretable as possible.

The exact location of the mission control centre and New Zealand's role in the launch will be confirmed in coming months, before the launch in 2022.