From Monday, RNZ joins more than 240 media organisations from around the world in the Covering Climate Now (CCN) initiative by committing to heighten climate coverage in the week leading up to the UN Climate Action Summit on 23 September 2019.

Christchurch residents have told their council they want action on climate change faster than the government has proposed. 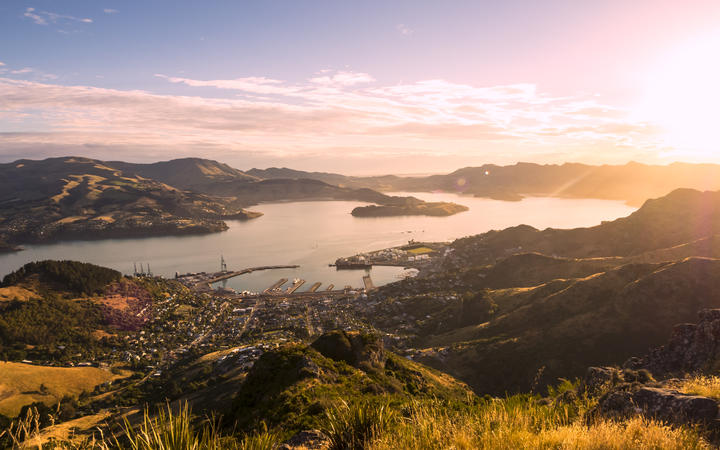 "The feedback we have received from our residents showed they want us to take a more ambitious approach," Ms Davis said.

Last week, the council agreed to a plan that includes an interim target of reducing greenhouse gas emissions by 50 percent by 2030.

"We were among the first councils in New Zealand to declare a climate and ecological emergency and it is important that we back that declaration up by showing our strong commitment to reducing greenhouse gas emissions," Ms Davis said.

In 2016 to 2017, Christchurch emitted about 2.5 million gross tonnes of carbon dioxide equivalent. That equates to 6.6 tonnes per person, which is lower than estimates for Auckland of 7.9 tonnes and for Dunedin of 11 tonnes, but more than Wellington's average of 5.7 tonnes per person.

Transport is the biggest contributor to Christchurch's carbon emissions, making up 53 percent of the total.

Ms Davis said everyone in the community would need to make changes to achieve the 2045 carbon neutral target.

The council hopes to save $1 million a year on electricity and to reduce its carbon emissions after LED street lights are installed throughout the city.

Work to convert all of Christchurch's 38,000 street lights to LED lights is almost halfway through and is expected to be completed by June 2021. This is being funded largely by the New Zealand Transport Agency

Christchurch city councillor Deon Swiggs said once they LED lights were all installed, the city's electricity bill would be slashed and maintenance would drop by about $600,000 a year.