Several yachts have capsized in strong winds during a sailing regatta on the Waitaki River in the South Island. 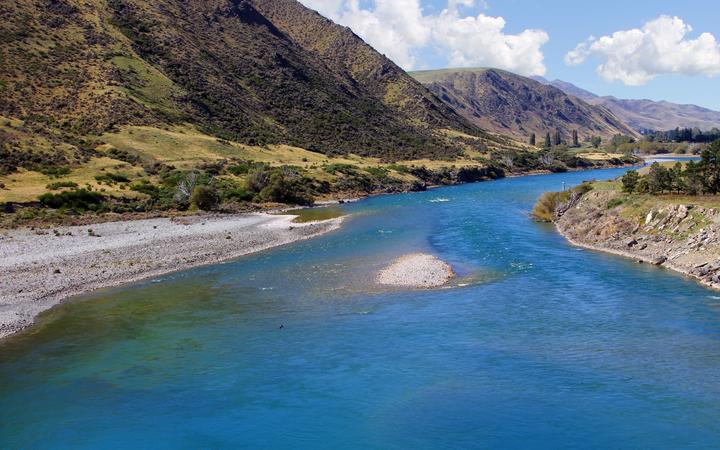 The yachts were being sailed in a race from Otematata River to Aviemore Dam. Photo: 123rf.com

Police were notified just after midday and attended the scene, along with the coastguard and ambulance service.

One person is being treated for hypothermia, with three others being checked.

Commodore Gordon Collister said everyone had now been accounted for.

Strong winds replaced calm conditions at the start of the race, causing the yachts to overturn.

"The boats sailed down towards the Aviemore Dam from the Otematata end and as they got towards the bottom mark a very strong trend of northwesterly winds, which can be very gusty, began," he said.