Two people have been arrested after a serious assault that left a man with critical injuries in the Auckland suburb of Māngere. 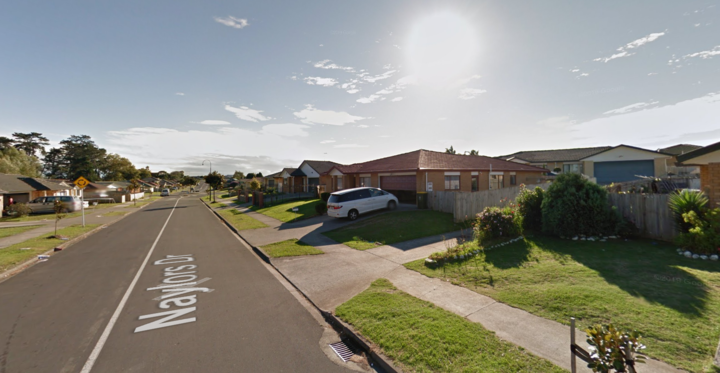 Emergency services were called to a property on Naylors Drive shortly before 4am Saturday morning.

The 31-year-old year old victim is still in a critical condition following the attack.

Detective Senior Sergeant Albie Alexander says two men, aged 20 and 23 are due to appear at the Manukau District Court tomorrow.

He says the police are still looking for another person.

The police say no gunshots were fired in the assault, despite earlier reports from neighbours who claimed to have heard shots.

Investigators are still talking to witnesses, and say information can be passed on to police anonymously, by calling Crimestoppers on 0800 555 111.