South Auckland residents say they won't sit idly by while their young people die and are calling on those running for election to step up, and ensure support services are easy to access. 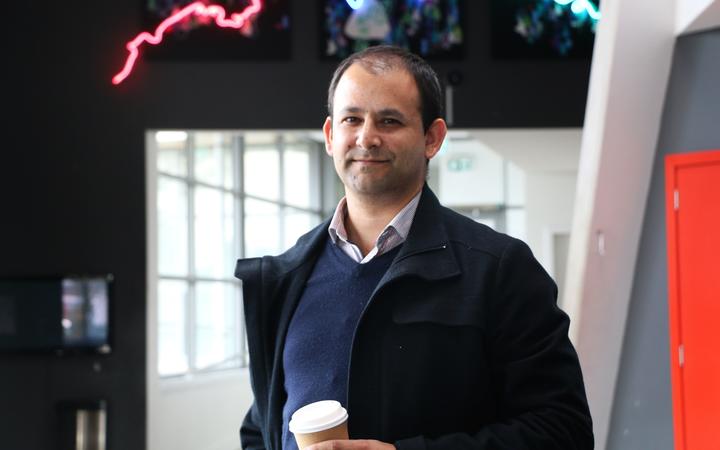 Recent details about the torture and murder of a vulnerable 17-year-old have shocked and saddened residents of Māngere and they say there have also been a number of youth suicides in the last year.

For three weeks, jurors in the Auckland High Court heard how Dimetrius Pairama was stripped naked, tied to a chair and burnt before being asked how she wanted to die.

A vigil for the teenager, who spent the final year or so of her life in Auckland, was held last Friday at the park.

Māngere resident Justin Latif helped organise the gathering and said there were many more heartbreaking stories.

"We had another girl whose family live around the corner from us, she died in a car accident but she was running away from police," she said.

"Last year, I think, there were two or three suicides."

Mr Latif has lived in the area for nearly nine years.

He said Māngere kids had a lot of potential.

"You go to the memorial services or you talk to the family and these people had hopes, dreams and aspirations but for whatever reason they also just got caught up in unfortunate stuff," he said.

"It's just such a sad waste of potential, how can we sit by while our young people are dying?"

The 2018 census results showed that more half of the Māngere-Ōtāhuhu population was under 29 years old. 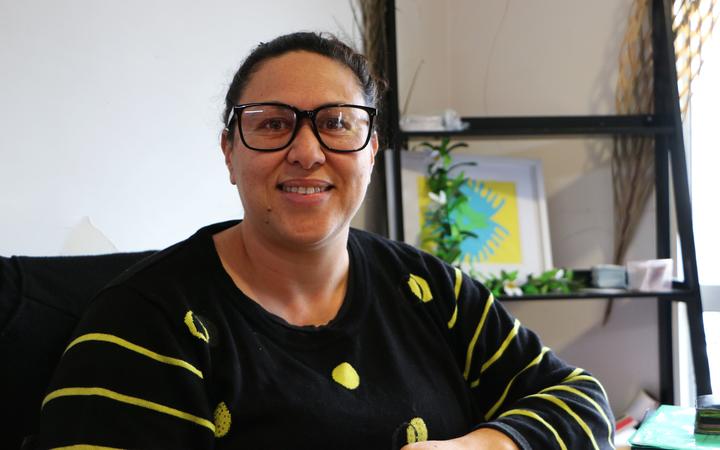 Despite that, Māngere Town Centre crime prevention officer Toni Helleur said there was not a space dedicated specifically to young people.

"We see the local libraries being that place at the moment, yet we know that libraries can't really facilitate for a lot of the youth," she said.

"Sometimes they act a bit loud and rowdy but that's youth.

"For youth to have their own space where they know they can come to any time, then that could be where we are able to plug in the services that they need."

Ms Helleur said while there were a lot of organisations doing positive work in the area, they were not working together.

"I was working with one youth - I asked 'Who is looking after you?' and that normally means what organisations are you with. It was really interesting to hear that youth had about three different organisations attached to them," she said.

Ms Helleur said that could be very confusing for young people.

She is currently working with other organisations on a Strategic Youth Plan to ensure services are cooperating with each other. 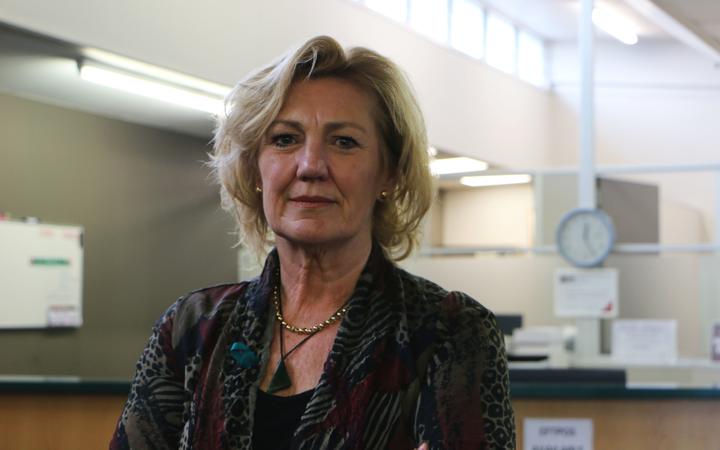 Advocacy group Accelerating Aotearoa works specifically with youth in South Auckland - including preparing them for the workforce.

Founder and chief executive Judy Speight said working with young people could not just be about ticking boxes and getting numbers.

"I've seen a lot of those providers - NGOs providing government services - they've got too far away from the people, they're not close enough to community and they're too busy probably just doing the do rather than just getting really involved at grassroots with what's happening," she said.

Consistent funding for social workers, targeting and catering services for all youth and putting the community before own interests were all things the community said they wanted to see from those elected onto the local board and the mayor.

Voting for the local elections on 12 October runs until noon.