A Hororata farmer is lobbying for better protection of the Selwyn riverbed, after plucking more than 400 kilograms of rubbish from it in a few hours. 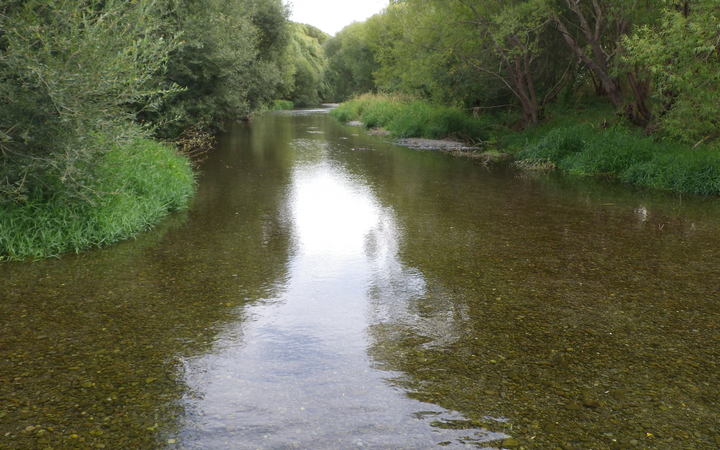 Deane Parker said the trailer-load he and his sons gathered on an afternoon in late August included an "amazing" amount of RTD bottles, along with computer monitors, furniture, plastic and household items.

He'd been concerned by the amount of rubbish building up around the end of Hawkin's Road, which backs onto the river, and said Canterbury Regional Council quickly and gratefully collected his haul.

But he said a huge amount remained today, so he's hoping for better signage and enforcement to stop the Selwyn River being treated as destination dumpsite.

"I think something would be better than nothing ... it's really sad that the riverbed, even though it's not a beautiful place per se, is used in places as a dump," he said.

The riverbed was a popular dog-walking spot for locals and an important catchment to Mid Canterbury, he said.

Though it got a bit of a bad rap, he said it was everyone's responsibility to look after it.

"I believe we should be looking at planting it with natives and bringing the birds back, but we're going to have to start with some clean-up first," he said.

He was planning to rally a group of neighbours for a second rubbish-retrieval mission, but has been told the regional council will also collect any rubbish dumping he reports.