A man has admitted fatally shooting a young father in South Auckland earlier this year. 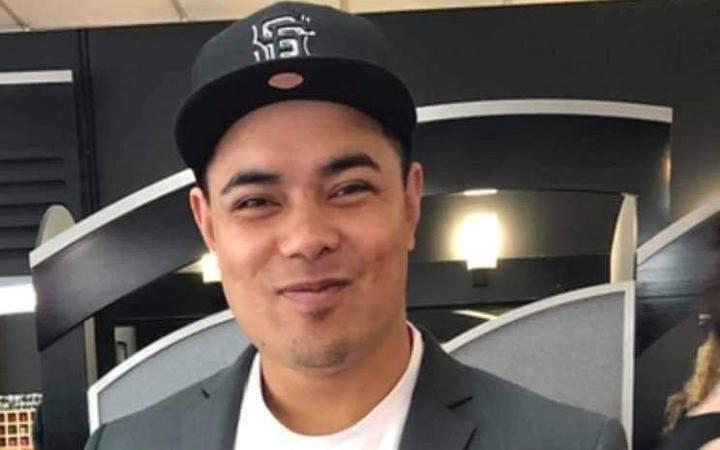 Arthur Brown, 26, was shot dead outside a block of shops in Māngere in the early hours of 10 March.

Semi Pilitati was arrested and charged 10 days later after police carried out a series of search warrants in South Auckland.

The 21-year-old pleaded guilty to murdering the young father in the High Court at Auckland this morning.

CCTV footage filmed Mr Brown standing outside the shops on the corner of Vine and Farmers Streets at 12.30am on the night of his death.

The summary of facts states the young father then walked towards Pilitati's home, where he was drinking with family, before walking back towards the shops.

At 12.40am Pilitati, his brother and an associate left their home and headed towards Mr Brown's location. The defendant was carrying a loaded shotgun and the others a machete and an axe.

He confronted Mr Brown outside a bakery and shot him twice at close range before the trio returned home and then drove to a friend's address in Ōtāhuhu.

Pilitati's associate took the shotgun to Ōtara where it was cleaned and stored. The defendant also burned the clothing he was wearing that night.

The police arrived at the murder scene at 12.51am but Mr Brown died at the scene.

Pilitati initially denied involvement in the killing but later admitted he saw Mr Brown outside his house dressed in red and said he had "a gut feeling something was going to happen".

"He grabbed his shotgun and followed him down Farmer Street to the shops. He said he heard the deceased on the phone saying, 'they are drinking in the garage' and believed the deceased was planning with the 'Red Army' to do something to himself and the associates," the summary of facts stated.

Pilitati told the police he shot Mr Brown to protect himself and his family but he didn't mean to kill anybody.

This morning Justice Moore convicted the young man of murder and thanked members of Mr Brown's whānau, who packed the public gallery for this morning's hearing.

Pilitati will be sentenced on 3 December.