Two cousins have been jailed for their roles in an execution-style murder linked to the Comancheros in Māngere. 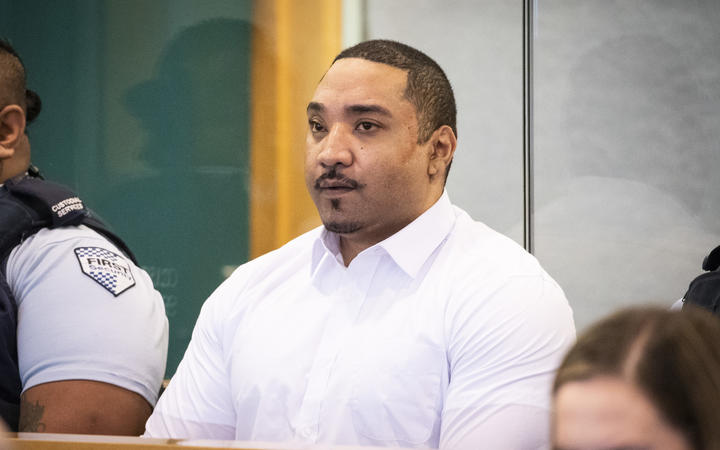 Abraham Tu'uheava was shot dead and his wife Yolanda severely injured on Greenwood Road on 1 May last year.

Cousins Fisilau Tapaevalu and Mesui Tufui were found guilty of murder and attempted murder in the High Court at Auckland in June.

Another cousin Villiami Taani - a patched Comancheros member - admitted the charges before trial and was jailed for life with a minimum non-parole period of 17-and-a-half years last month. 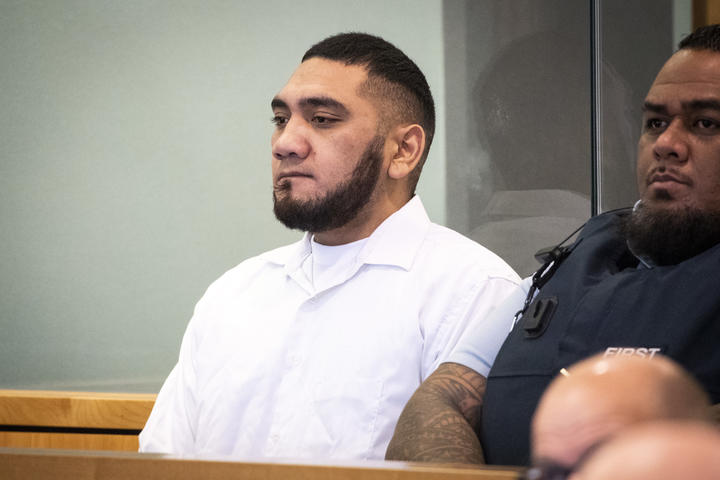 The three men met Abraham Tu'uheava on the rural stretch of road to carry out a methamphetamine deal in the late hours of 30 April.

Mr Tu'uheava, a patched Nomads member, had recently moved back from Australia and was dealing methamphetamine in the South Island.

The young father took $63,000 cash with him to the meeting after Taani, who brought firearms with him, contacted him on 27 April.

The Crown's case was that all three men - Taani as the principal offender - worked together to execute the killing.

At trial Tapaevalu maintained he and Tufui were at the Greenwood Road meeting but said he didn't know about a plan to hurt the Tu'uheavas and fell asleep in the car before waking up to gunshots, fired by his two cousins.

Tufui had told police in an interview he was never at the Greenwood Road meeting and it was a case of mistaken identity; Tu'uheava's wife, Yolanda, having identified him as one of two shooters from a photo board.

Yolanda Tu'uheava miraculously survived the ordeal despite being shot twice in the head and still has a bullet lodged in her brain that surgeons could not safely remove.

She described being forced out of the car at the late night meeting and being held at gunpoint with her husband by Taani and Tufui.

She told the jury she begged for her life, telling the men she was pregnant, and tried to run away with Mr Tu'uheava before being followed and shot anyway.

Mr Tu'uheava died quickly while Yolanda pretended to be dead on the grass roadside and was spotted by a passing motorist the following morning.

No one from the Tu'uheava family were in court for sentencing this morning; Mrs Tu'uheava having declined Taani's offer to participate in restorative justice.

Justice Lang said while shooting was carried out in the commission of another serious offence he did not accept the killing was premeditated.

Justice Lang jailed both men for life. Tapaevalu will serve 17 years before he is eligible for parole while Tufui was sentenced to a minimum period of 19 years.