Gamers may be over the moon about the country's first 5G network, but tech experts say that for everyday users, it's unlikely to be worth it. 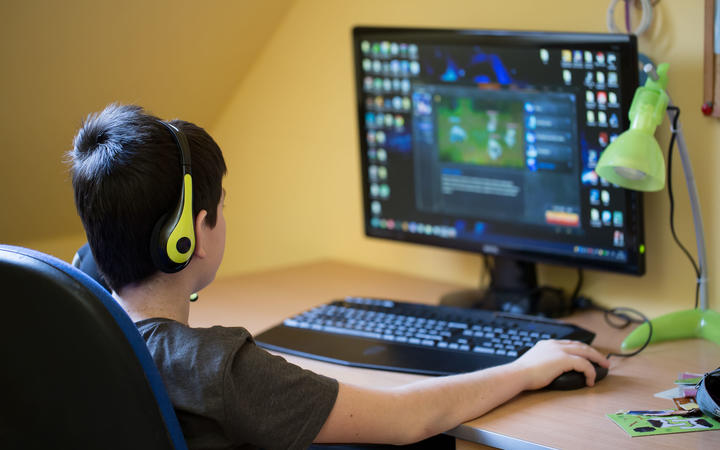 Vodafone's new network is due to launch this December and the company is promising 10 times faster speed than the existing 4G and even holographic video calls.

Its spokesperson Duane Mutu said gamers would be looking forward to it.

"Some of the stuff that hasn't even been able to exist right now will actually power up because you need such fast-processing speeds and 5G will help that," he said.

"I also think from a broadcasting perspective it will help amplify the speed of which you can stream content."

Vodafone is the only New Zealand telecommunications company currently with the right radio spectrum capable of delivering the high-speed 5G service.

The telco said that, while there would be no extra cost to users when 5G first arrived, eventually it will charge a premium.

Mr Mutu said that would not stop gamers from shelling out top dollar.

Ian Taylor, managing director at Animation Research, which brings graphics and data to life for sporting events such as golf and the America's Cup, was not convinced.

His team is currently working through problems with using 5G.

"It looks like to get the best performance we have to be line of sight; the range may not be as far as we would have expected or [it's] similar to 4G," he said.

"It's very early days, but it's certainly not one of those things where we're shifting from 4G to 5G and it's all hunky dory."

Vodafone said to access the new network consumers would need a 5G capable device, a new plan and be in a 5G-connected area.

The chief executive of the Telecommunications Users Association, Craig Young, said that would exclude a lot of people.

"There aren't that many handsets out there that you'll be able to use to actually do this," he said.

"There will be some modems that providers will send out but they'll be very early models and there may be glitches with them - there just won't be good choice."

"There is a rumour that the next Apple iPhone will have a 5G capability but again those specifications aren't finished so what you buy now may not be what we end up with."

"Consumers may decide that actually it's not worth spending the extra money moving from 4G to 5G because 4G does quite a lot of what you need today for what you actually want to do," he said.

Mr Young said as technology improves, 5G will have a bigger impact that when it's first rolled out this December.