Locals in the South Auckland suburb of Māngere are demanding action from the council after having to make do with damaged toilets for eight months. 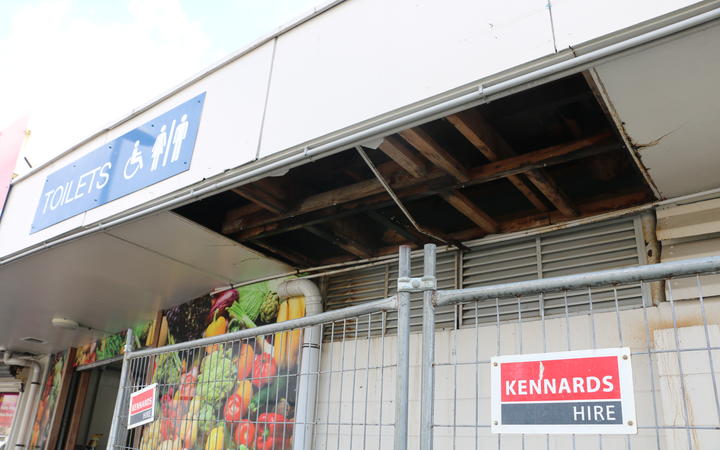 A storm lifted the roof of the public toilet block at the Māngere Town Centre back in January. Photo: RNZ / Jessie Chiang

A storm lifted the roof of the public toilet block at the Māngere Town Centre back in January.

Only minor repairs were made and locals say every time it rains, water gets into the ladies' toilets, making it a slippery health and safety hazard.

Three weeks ago, it got so bad that the mens' toilets had to be closed.

The chairman of the Māngere Town Centre Association, Vinod Kumar, has had enough.

He said the council completed an internal report in March and agreed the roof had to be fixed.

"It is very frustrating, as the chairman, every day I have customers [complaining] and I am the one who has to give them answers," said Mr Kumar. 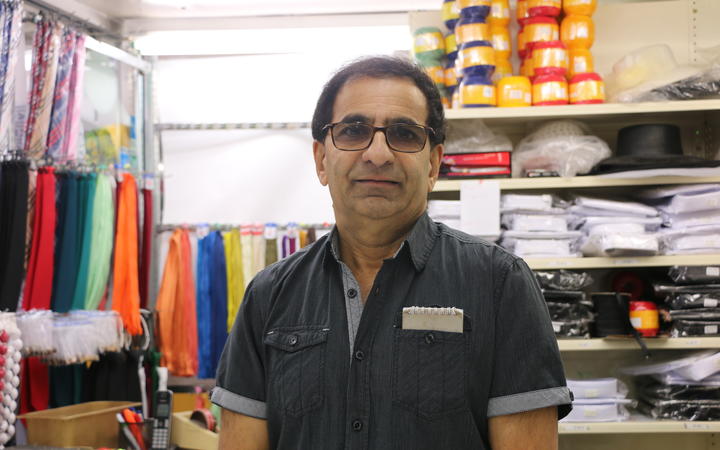 About 30,000 people come through the centre in a week.

One of the security officers there, Ruby Pahulu, said there were a lot of elderly visitors.

"Elderly people - they come here Monday to Saturday - they have activities here, they do Zumba," she said.

The dance and fitness class is extremely popular among locals and always drew a large crowd.

Ruby Pahulu said having substandard toilets and slippery surfaces is dangerous - especially for the elderly.

"Some of them sprain their ankle," she said.

Ms Pahulu said it was an accident waiting to happen. 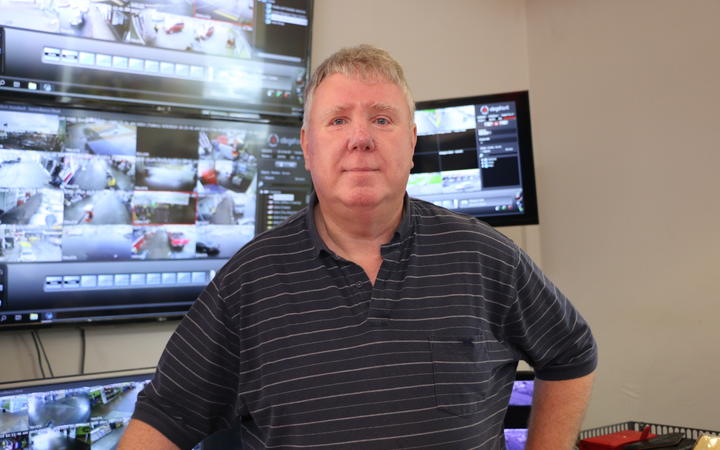 The town centre manager, Dave Fearon, said there were only two other toilet stalls near the bus stop.

Portaloos have been put up to cater for any overflow.

Mr Fearon has been working in Māngere for the last 11 years and said residents felt neglected and forgotten.

"When I go to other town centres, I have a look at their toilets," he said.

"I was busy taking photos of the Westfield toilets, I had a chat to their staff, every half hour the toilets are serviced, everything was spotless but unfortunately the level of service we get from the council here is nowhere near that."

Mr Fearon said it was not just the toilets that were falling apart. 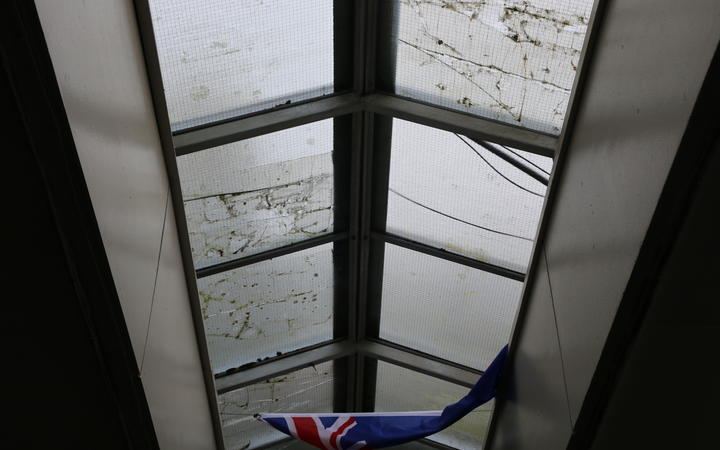 "You can see the canopies haven't been maintained for several years, there are a lot of holes and effectively they don't really keep out the water anyway," he said.

"We've been pushing for a much better canopy design...there are no eaves so anytime the wind comes it just blows the rain straight in."

Mr Fearon said there was also no changing area for babies.

The people of Māngere deserve better, he said.

In a statement Auckland Council said it was working with the local board.

"We are now in the process of seeking approval from the Māngere-Ōtāhuhu Local Board to bring forward plans for a complete replacement of the roof (originally scheduled for 2020)," it said.