Auckland Council is offering several voting options today as it strives for 100,000 more votes to meet its target of 40 percent turnout in the local body elections. 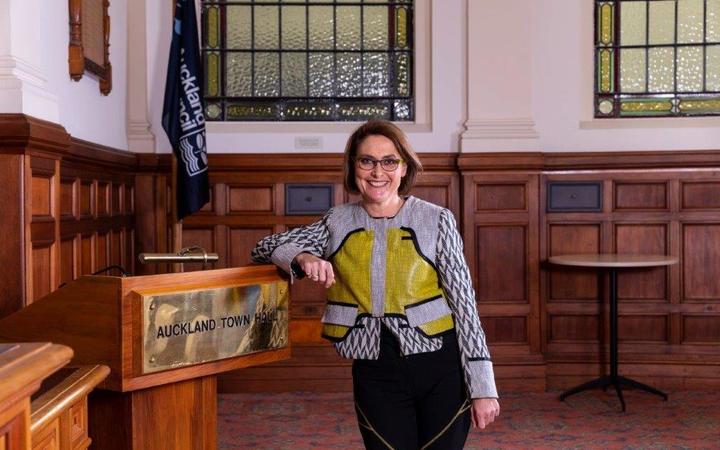 Auckland's local election turnout is three and a half percent lower than the same time last year, with just 24 hours left to vote. Last year's turnout was 38 percent.

The lowest turnout was in Otara at just 19.4 percent while the highest was on Great Barrier where almost half of eligible voters had cast a vote.

Auckland Council's general manager of Democracy Services, Marguerite Delbet, told Morning Report that even though the council has tried to make it as easy as possible to vote, it's obvious postal voting has had its day.

"I think the whole question of interest in local elections and how we make them relevant for people will definitely be a subject of discussion after the elections close.

"I think this election has shown it's the end of postal voting and what we do next will be a subject of discussion next week."

The council will host the last of its one-stop shop clinics today where people can both register and vote at the same time. They will be available at Auckland University, Northcote Library and the Papatoetoe night markets.

Staff have also been at the ferry terminals this morning collecting voting papers from commuters and will return late afternoon in the hope of gaining more.

Ms Delbet said people can also drop their voting papers at any of 50 libraries and nine service centres in Auckland.

It's too late to send in a postal vote, and today is the last day to enrol if people haven't already.