People are being urged to avoid avalanche terrain in some parts of the South Island as unsettled weather passes over. 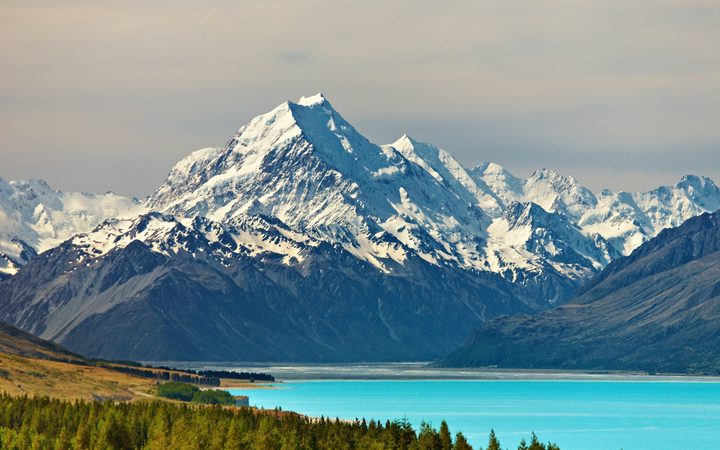 People are being urged to reconsider back country travel in areas such as Aoraki/Mt Cook during current weather conditions. Photo: 123RF

The Avalanche Advisory has issued its second highest warning for high alpine areas in Arthur's Pass and Aoraki/Mt Cook.

The advisory confirmed numerous avalanches that are large enough to bury, injure or kill people have been reported at both national parks and in Fiordland this week.

Alerts for dangerous conditions are also in place for Wanaka, Fiordland and Nelson Lakes.

In Fiordland, more than 200 millimetres of rain has soaked into the snowpack in the past 36 hours, with naturally released avalanches observed running from the higher peaks down to the bush line or valley floor, the advisory said.

People should reconsider back country travel until conditions settle or be well prepared, it said.

Warnings for heightened avalanche conditions are in place for down into sub-alpine terrain in Tongariro and Queenstown, with the advisory reporting numerous skier-triggered avalanches in the North Island national park over the past few days.

An alert for heightened conditions is in place down to 1200 metres in Ohau while Taranaki, Craigieburn, Mt Hutt and Two Thumbs have generally safe avalanche conditions.

Anyone planning to enter avalanche territory should understand the forecast for the region they'll be travelling in, have the necessary rescue equipment, know how to use it and have the training to avoid uncertain terrain, the Avalanche Advisory said.