Security of any online voting system is paramount but no system is 100 percent secure, Auckland Council says. 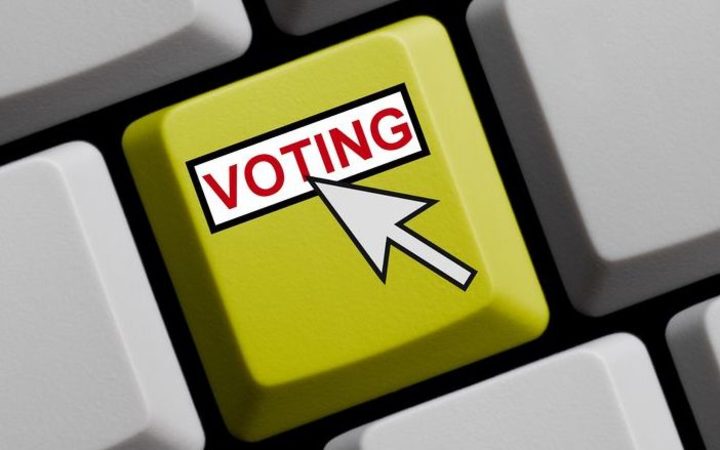 Nine councils including Auckland, Wellington, Hamilton and Tauranga want to use online voting at next year's elections.

The councils which are working together towards a trial have approval in principal from their respective councils to use online voting.

But Marguerite Delbet, the general manager of Democracy Services at Auckland Council, believed the council could move safely to an online voting system.

"But what we're trying to do is to find a viable alternative where we've got very good levels of assurance and we'll work with security experts."

She said they would welcome an opportunity to work with the country's Government Communications Security Bureau (GCSB).

She said the current postal vote system was on the decline.

"We need to find a viable alternative over time and the only viable alternative that we have is online. People want it, it's a convenience factor and 74 percent of Aucklanders told us after the 2016 elections that their preferred method of voting would be online voting."

She said they also wanted to increase voter turnout, which was only 38.5 percent in Auckland in 2016.

"We certainly hoping that we will be able to increase turnout a little bit. It's not the silver bullet unfortunately to declining participation, engaging communities ...is just as important but we certainly hope it will help us turn the turnout around."

She said expecting people to go to voting booths was impractical as it would take too long.

"The big difference between the general elections and the local body elections is that it's a much more complex set of elections.

"In some areas of Auckland you've got five different elections - the mayor, the councillors, the local boards, the DHB, and the Licensing Trust."

Final approval will be sought from Councils around December once they know the costs and have a better idea whether the changes to legislation that would enable the technology would be passed in time.