The technical director of an Australasian sustainable business organisation said the changing climate would influence how homes were built in future. 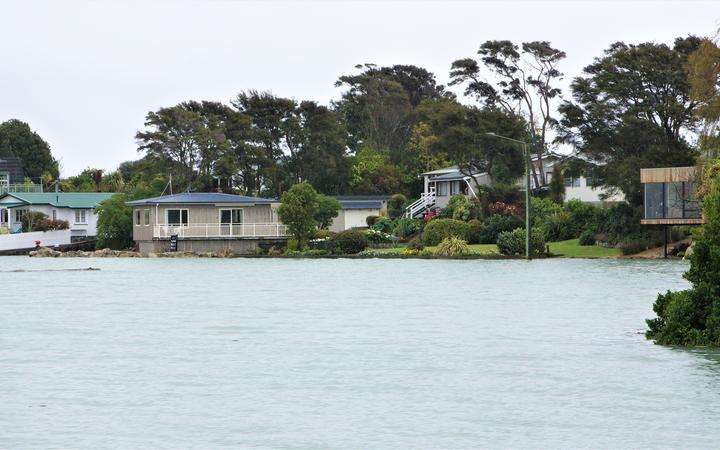 Jeff Vickers of Thinkstep said design would be paramount to their efficiency, not only to reduce the carbon footprint created from building them, but to lessen the reliance on power-hungry appliances in the face of a warmer climate.

"One of the challenges we're going to have is that cooling demand - the amount of energy we use to cool our homes - is going to increase because we're putting a lot more heat pumps into houses for winter and as the temperature gets warmer we're going to start using them more and more in summer to start cooling our homes," Mr Vickers said.

The warnings have been talked about by the industry for almost 20 years.

In 2001, Michael Camilleri, Roman Jaques and Nigel Isaacs wrote about the impacts of climate change on building performance in the New Zealand, Building Research & Information journal.

They said climate change was expected to impact on many aspects of building performance, with much of the existing and future building stock likely to be affected by expected increases in flooding, tropical cyclones and overheating.

A recently released government-backed report showed that hundreds of thousands of people and billions of dollars worth of property in New Zealand were now said to be at risk from flooded rivers and rising seas. 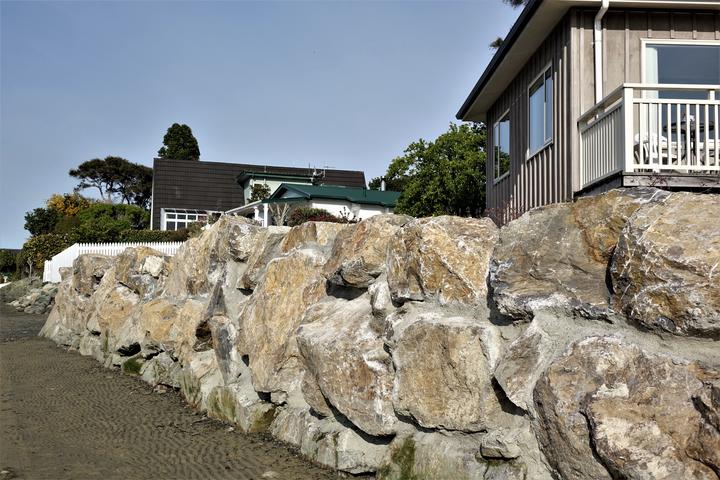 The details were contained in two reports released in August by Niwa and the Deep South National Science Challenge - a research unit that focused on determining New Zealand's future climate.

In Tasman District, where hundreds of homes hugged the shoaling beaches of Tasman Bay, the warnings were already out.

The council has recently consulted on a new coastal management plan to try and mitigate the effects of a rising tide. It also recently signed off its climate action plan, which was aimed at improving the district's resilience to a changing climate.

Chief executive Janine Dowding said the council was planning for what the science showed would be warmer, drier summers and wetter winters for Tasman.

She said the council was thinking now about renewable energy technology could be factored in to new buildings.

"We'll continue to develop our district plans and policies, taking those sorts of opportunities, but I don't think it's as simple as saying 'global warming means more air conditioning'.

"We're looking at a whole lot of implications we're yet to fully understand, so jumping to an immediate solution runs risk that you cause other unintended consequences," Ms Dowding said. 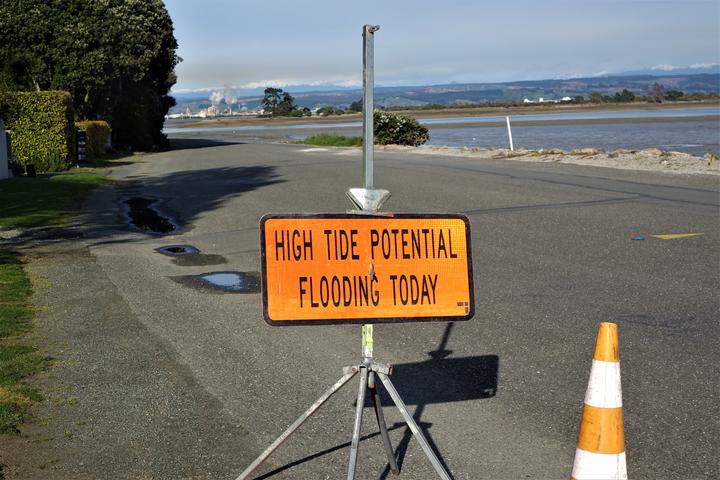 The group that represented the interests of New Zealand's timber industries said the need to cool homes in New Zealand was unlikely to be as much a priority as it would be in places like Australia.

The Wood Processors and Manufacturers' Association's technical manager, Jeff Parker, said better design which relied on natural elements such as siting a home to take better advantage of sun and wind would be a big benefit in New Zealand.

Mr Vickers said part of what needed to be considered was a return to timber foundations, to mitigate the effects of flooding and rising seas.

"One of the concerns I have at the moment is we're building more and more concrete slab buildings. We used to do a lot of suspended timber floors and one of the challenges we face is you can't lift up a building later, if it's built on a slab."

Mr Parker said wood was seen as part of the solution to future problems faced by the construction sector. He said a cubic metre of cross-laminated timber (CLT) absorbed more than 700 kilograms of carbon dioxide from the atmosphere.

"If you compare that to concrete, one tonne of cement releases a tonne of CO2 into the atmosphere so there's a big difference if you're going to make a wall out of concrete or a wall out of CLT."