The latest international climate report sends a stark message about the fundamental importance of the world's oceans, a New Zealand scientist says. 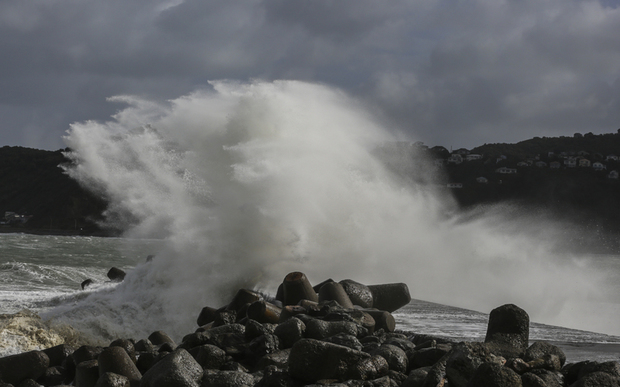 The Intergovernmental Panel on Climate Change's (IPCC) Special Report revealed the clearest information to date on the future of the planet's oceans and frozen regions, and the price civilisation will pay if there is not urgent action.

"Changes that have been under way in these systems imperil the health and wellbeing on life on this earth. It's a pretty stark message for us to listen to and to act on," Massey University professor Bruce Glavovic said.

Prof Glavovic, one of more than 100 authors from 36 countries who worked on the report, said sea level rise was an immediate and real issue, not a problem for future generations to worry about.

"Importantly it's not going to stop. Even if we stop greenhouse gas emissions tomorrow sea levels will continue to rise for centuries." 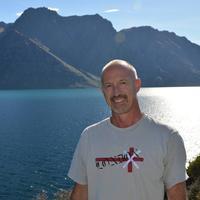 Global sea levels are rising at 3.6mm a year, more than twice as fast than during the 20th century, the report said.

Prof Glavovic said if any country should be concerned it was New Zealand, with 90 percent of the population living within about 10km of the seashore.

"The struggle for sustainability is essentially going to be won or lost in the boardrooms in the communities in the government offices in the cities and towns of our coastlines."

The ocean and the cryosphere (the frozen parts of the planet) play a critical role for life on Earth, The IPCC special report said.

In low-lying coastal zones, 680m people depend directly on these systems. Those populations are projected to reach more than 1 billion by 2050.

There are about 670m people in high mountain regions, that population is projected to reach between 740m and 840m by 2050.