The National Foundation for Deaf and Hard of Hearing is alarmed by the rates of hearing loss it has found among 13 and 14-year-olds. 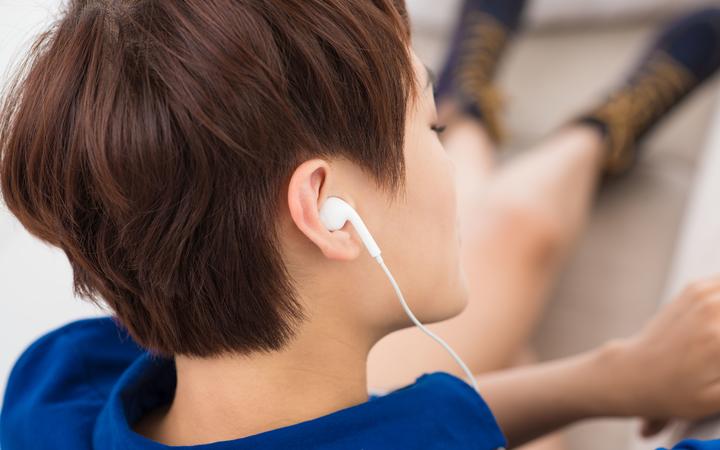 Loud music heard through earbuds and headphones is being blamed for the number of young people already showing signs of hearing loss. Photo: 123RF

The foundation said 34 percent of 479 Year 9 students it screened at three secondary schools this year showed signs of hearing loss. 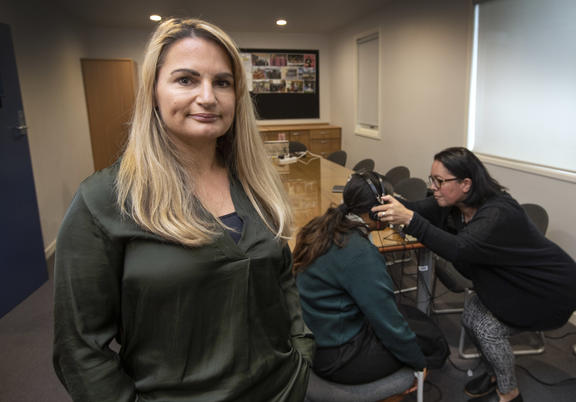 It blamed loud music heard through earbuds and headphones for the figures and said parents should limit their children's use of personal devices.

The foundation's chief executive, Natasha Gallardo, said the testing found many young New Zealanders were listening to music on earbuds and headphones too loud and for too long.

Ms Gallardo said international studies showed the incidence of hearing problems in young people had risen 30 percent since the 1990s with one in five suffering some form of hearing loss.

She said New Zealand needed more information about the scale of the problem here, and her organisation would lobby the government for mandatory screening in secondary schools.

"We need to be mindful of making sure that we're detecting this early," she said.

"In the next three decades we will see hearing loss double so it's already a large disability happening now."

Listen to this Insight programme on hearing loss in young adults.

The president of the Audiological Society, Libby Gibbins, said the results were surprising and it was backing the foundation's call for testing for secondary school students.

She said some phones could play sound at more than a hundred decibels, which was louder than a lawnmower, and the louder a sound, the less time people should be exposed to it.

"It's an exponential risk. Once you're getting over 80 decibels, very quickly it becomes that you can only be exposed for minutes before there's a high risk of damage occurring," she said.

The president of the Auckland Secondary Principals Association, Richard Dykes, said testing was a good idea because it was not easy for teachers to spot that a student had a hearing problem.

Mr Dykes said schools like his own, Glendowie College, tried to stop their students from wearing earbuds and headphones during classes. He said that was partly because of the potential for hearing loss, but also because students who were listening to music were not engaging fully with their teachers and with their peers.