Campus Living Villages is welcoming the appointment of a former High Court judge to lead an investigation into the death of a University of Canterbury student.

The man's body was not discovered until last week. It is believed he had been dead for a number of weeks at the privately owned Sonoda Campus.

The University of Canterbury Council head, Sue McCormack, said Kit Toogood QC will lead an independent investigation into why it took so long to discover the man's body. 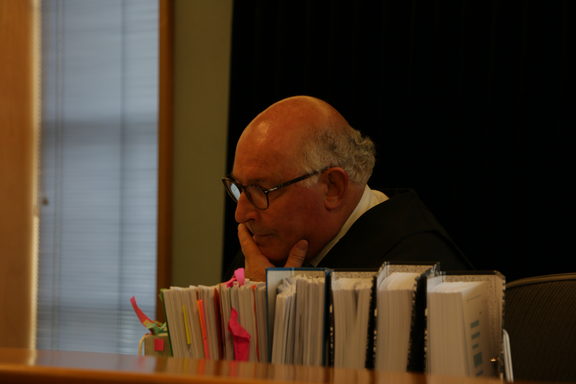 The appointment was announced today.

Ms McCormack said the investigation will determine if student welfare policies at Sonoda Village were adhered to, and whether they need to be reviewed.

She said a confidential email account will be set up so anyone with information can contact Mr Toogood personally.

Campus Living Villages managing director John Schroder said it is important that someone with Mr Toogood's experience is leading the investigation.

The discovery of the body sparked calls for minimum standards for all tertiary accommodation by the New Zealand Students' Union.