Police have named two people killed in the light plane crash over the Tararua Ranges on Sunday. 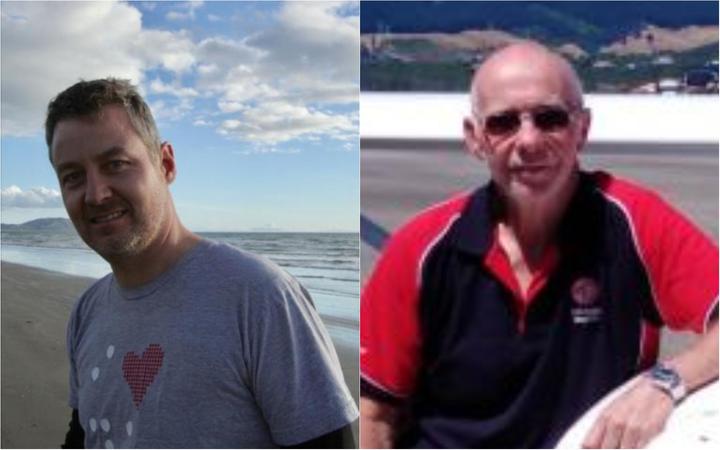 The two men were 44-year-old Norman Alan Comerford of Paekakariki and 70-year-old Mike James Hall, of Te Horo, a former national commander of Fire and Emergency.

Police offered sympathies to their families and friends and said the families of both men had asked for privacy.

Police yesterday confirmed the experienced pilot and trainee had died after crashing in the rugged Tararua Ranges north of Wellington.

He said he was a good instructor and well-known in the tight-knit aviation community.

Mr Southey said Mr Hall had a wealth of knowledge, was a good person to have around and good to talk to.

He said he had lots of questions he wanted answered about how the crash happened.

The wreckage was found early yesterday morning after the plane was reported missing at 8pm on Sunday evening.

Kāpiti Coast mayor K Gurunathan said his thoughts were with the families of the pair.

He said Kāpiti was a tight-knit community, which will feel the effects of the loss, particularly people involved in aviation.

Keven Roberts, who owns the Foxpine airstrip in Foxton, said the pair had been carrying out practice manoeuvres before flying away.

He said the Ranges posed a danger to any pilot, however experienced, if conditions became bad.

"The Tararua Ranges are pretty unforgiving and cloud can come in very very quickly and you can get caught out."

The Civil Aviation Authority is investigating the incident.