A Foxton airport owner says one of the two men who died yesterday in a light plane crash in the Tararua Ranges was on his last flight before getting his full pilots licence. 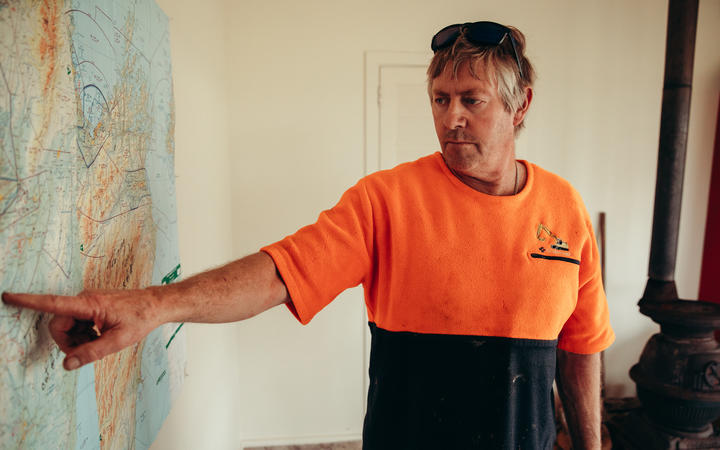 Police confirmed today the experienced pilot and a trainee had died after crashing in the rugged Tararua Ranges north of Wellington.

Wreckage of the plane was found early this morning after it was reported missing at 8pm last night.

Police have spoken to the men's families, but their names have not been released.

Keven Roberts owns the Foxpine airstrip in Foxton, where the pair had been doing practice manoeuvres yesterday before flying away.

He said the pilot was an expert flier, but even the most experienced aviator would struggle if they got into difficulty in those mountains.

"The Tararua Ranges are pretty unforgiving and cloud can come in very very quickly and you can get caught out.

"If something does go wrong it's very unforgiving country." 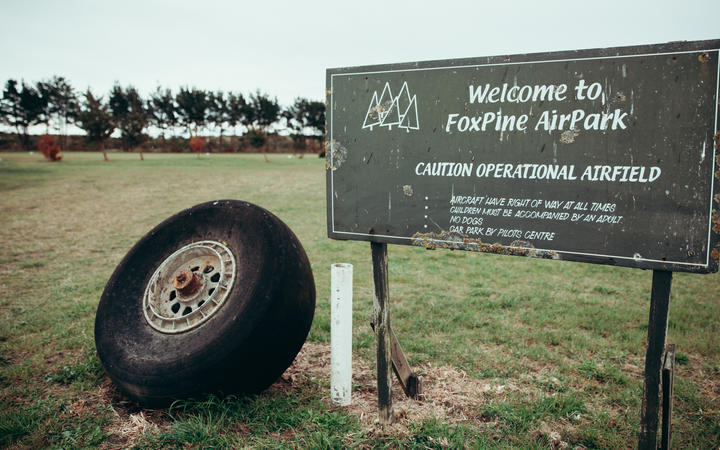 The region was previously rocked by a double flying fatality in June when two men died in a mid-air collusion.

Mr Roberts said it was awful the tight-knit flying community has been hit again by disaster.

"It definitely is tragic ... but this one - it's not as though two aircraft hit each other.

"If [the pilot] had have had any sort of chance to be able to land it he would have, and the aircraft was very modern, so something's obviously gone wrong."

Alan Jones, who keeps a plane at the Foxton airstrip, said local pilots would not fly for a spell as a sign of respect to the deceased. 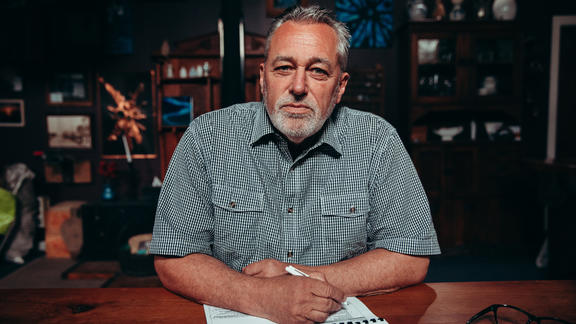 Horowhenua mayor Michael Feyen said his condolences were with the the men's families.

Police said the crash scene was being examined and the Civil Aviation Authority would investigate.