The fishing industry says it will absorb a 10 percent reduction in the tarakihi catch and will introduce other measures that help rebuild stock numbers as fast as possible. 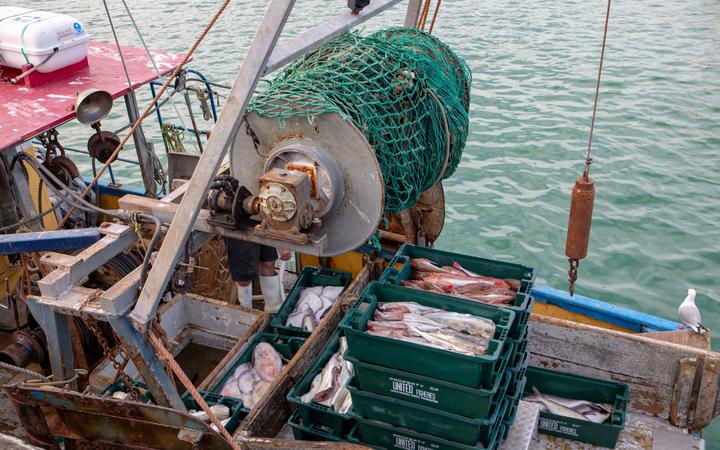 Some fishermen may suffer from another drop in the amount of tarakihi they can catch but the industry supports the cut in the long-term interests of the fish. Photo: 123RF

The decision follows a review of catch limits and management controls for 20 fish stocks around the country to ensure their sustainability.

Mr Nash said the 10 percent cut for east coast tarakihi is supported by "scientific evidence that the abundance of tarakihi in the east coast is very low".

Fisheries Inshore New Zealand chief executive Jeremy Helsen told Morning Report the move will hurt some fishermen, but the industry accepted the need for the fishery to rebuild "so we'll roll with the punches on this".

He said a 30 percent reduction in two years was significant, but scientists believed it would help to rebuild the fishery.

"We are very cognisant of the need to rebuild it, we want to rebuild it so we support the minister's decisions but we are proposing to do a whole bunch of other stuff that'll help rebuild the fishery faster."

The industry was working on measures including catching slightly larger fish, changes to gear selectivity and avoiding fishing in areas where there are juvenile tarakihi, in a bid to speed the fishery's recovery. 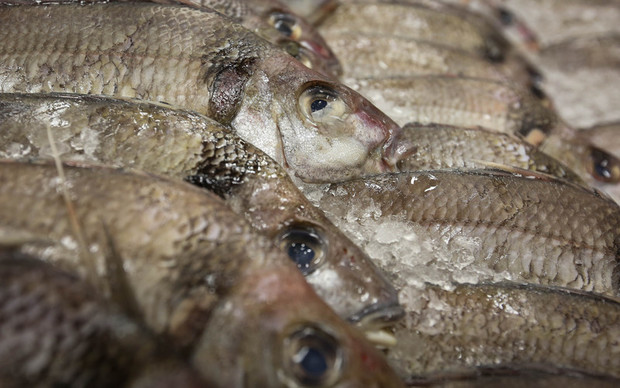 Fishermen will be trying to catch slightly bigger tarakihi from now on. Photo: RNZ / Alexander Robertson

He said the call by environmental lobby group LegaSea for a 40 percent reduction in the tarakihi catch would have been devastating.

Their spokesperson said the decline had been happening for a long time and the catch needed to be much lower so the stock had a chance to rebound.

Mr Helsen said a cut that large would have massive socio-economic effects on people's livelihoods and families, so Mr Nash had made a pragmatic decision.

Ministry of Fisheries data showed the latest move would hit the economy by between $6m and $15m.

Mr Helsen said while it was not a huge amount, it could affect individual operators.

"A lot of people affected by these reductions will be small owner/operators, small businesses in the regions, so while 10, 20 million [dollars] doesn't sound a lot, if you're a small business and that's coming off your bottom line it can hurt quite a lot."

He said the reduction was evidence of the quota system working well - tarakihi had been reduced but quotas for other species such as orange roughy, john dory and gurnard had gone up.

The industry supported the annual changes as long as they were based on science.